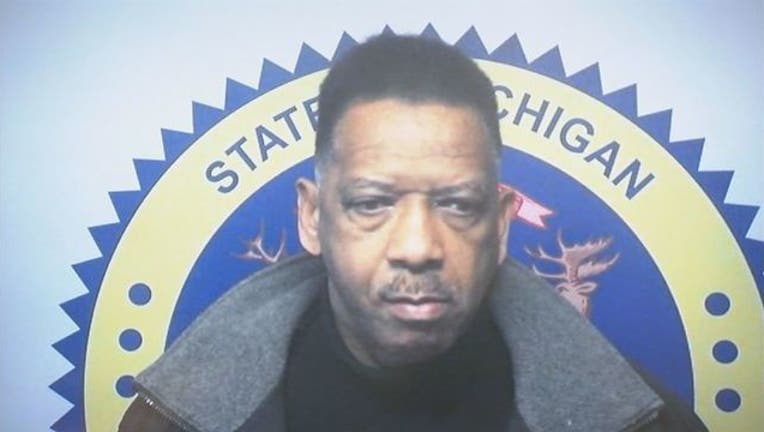 DETROIT (WJBK) - A Detroit police officer charged with assault after a violent arrest at a Meijer on Eight Mile will go to trial.

Lonnie Wade, a 65-year-old officer, accused David Bivins of shoplifting on October 10, 2017, and a verbal exchange ensued. Surveillance video and cell phone video show Wade beating Bivins with a baton in the altercation. Bivins' lip was cut and some of his teeth were broke.

Many believed after seeing cell phone video from a witness, which authorities say was uploaded to YouTube, that excessive force was used.

Wade was not on duty at the time, but was working a security shift.

On Thursday, Wade waived his preliminary examination and was bound over for trial. He's charged with Assault with Intent to Do Great Bodily Harm, Felonious Assault and two counts of Misconduct in Office.