A beloved elderly woman taking care of flowers along a Detroit street killed by a hit and run driver.

Police say that driver has turned himself in and could soon face charges. We're also learning more about this kind and generous woman -- known to many as "The Flower Lady."

Nurture was just in her nature and so apparently was forgiveness. Eighty-three-year-old Charlotte Kish was known as the Flower Lady.

Killed on July 4th in a hit and run crash as she tended to flowers planted in the median on Outer Drive. Two days later a 17-year-old driver came forward to police. It was news we broke to Charlotte's son.

"I know how she was, she wouldn't even want this person to be in jail," said Barrett Kish. "Forgiveness. She believed there is always hope for everyone."

Hope that she wanted to foster through community gardens. Two such gardens exist just blocks away from her home.

Here at the sight of the tragedy is an ever-growing memorial. Complete with balloons, stuffed animals and flowers. But Charlotte's son says there is a better way to honor her memory.

"Start a community garden, get kids active," Barrett said. "Show them how to plant flowers and it makes a difference in their lives."

The seeds of her legacy firmly planted and taking root as kids and others work to make sure what she started continues to grow.

"We all got to go sometime and she went out with a bang," he said. "In more ways than one for a message to be sent."

The 83-year-old Detroiter always stood for something.

"She was an activist in an organization called the Raging Grannies."

All her family can hope for is that others will reap what she's been sowing her entire life. 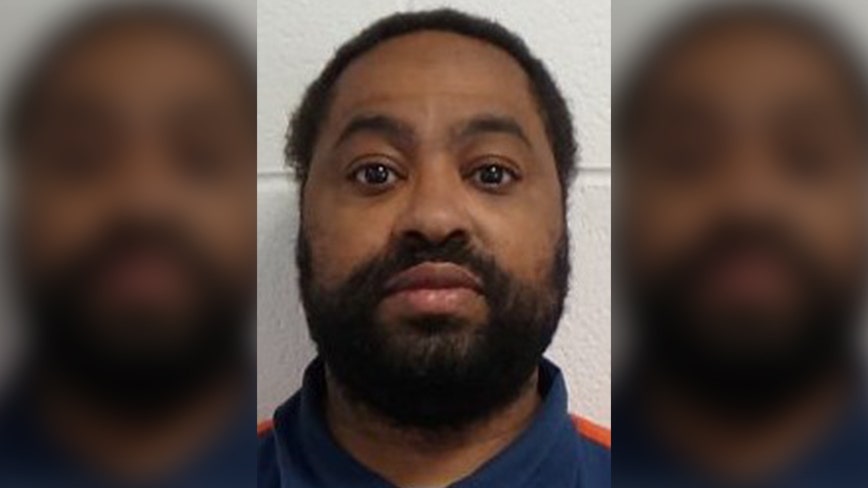