DETROIT - Mayor Mike Duggan held a press conference Tuesday to rebuke any conclusion of wrongdoing following an Inspector General report that was released the day before.

"The program has worked and there is no finding anywhere in this report that says Make Your Date doesn't work, that a dollar was misspent," said Mayor Mike Duggan.

Make Your Date is a prenatal program run by Dr. Sonia Hassan, an employee at Wayne State University and was dutied with the responsibility of reducing infant mortality in Detroit. Following an investigative story by the Detroit Free Press that detailed allegations of preferential treatment given to the group by Duggan, the Office of the Inspector General conducted a review of that decision and found while preferential treatment was given to the group, it wasn't illegal.

Mayor Mike Duggan rebuked any conclusion of wrongdoing after a report from the Inspector General found a prenatal program was granted preferential treatment in the city's decision to assign Make Your Date the duty of reducing infant mortality rate.

However, in that report was also evidence that Duggan's chief of staff, Alexis Wiley had instructed staff members to delete emails related to Make Your Date. Those allegations were considered more serious.

"There was no question in my mind that the deletion of emails was going to create the appearance of a coverup when there was nothing to cover up," said Duggan.

So why did Wiley instruct emails to be deleted? Duggan cited an ongoing legal battle with a local businessman, Bob Carmack. In months prior, Carmack hired investigators to tail Duggan after he left work. They videotaped him going to Hassan's home in Novi after business hours - which led to increased media speculation and scrutiny over Duggan's relationship with Hassan.

He has declined to comment on allegations of an affair.

"I'm never going to discuss my personal life so you guys know that. And the OIG concluded it wasn't relevant," said Duggan.

However, the speculation that Carmack was following Duggan pushed the mayor to warn his aides about a similar treatment. 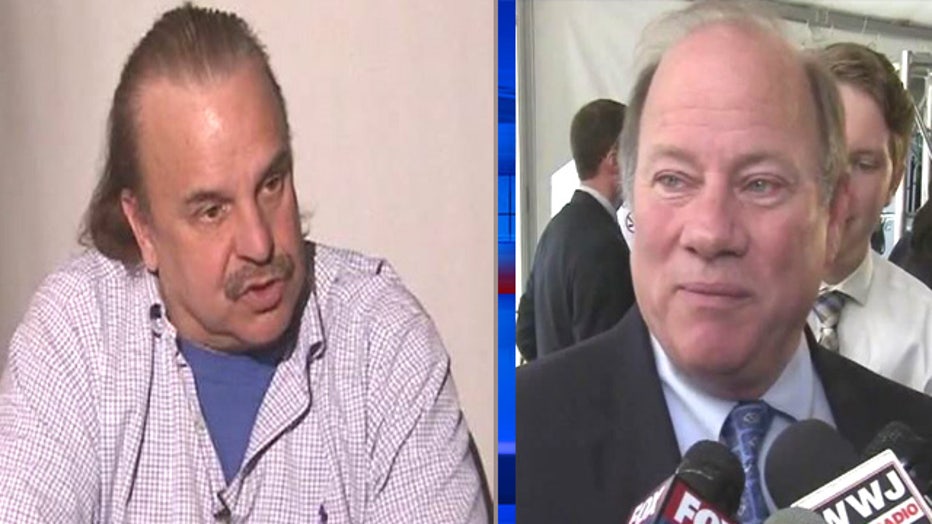 Despite recommendations that Wiley and two other top aides be disciplined, Duggan has elected to put the employees through training in document management and retention law instead. He said while they made the wrong decision, it was made with the best of intentions.

The Attorney General has yet to release her report detailing if any laws were broken.