Amy Lange is an Emmy award-winning anchor and reporter with FOX 2 News.

From politics to courts to social issues, Lange's reporting has allowed her to cover some of the most important stories of our time. She's been to Philadelphia for the Democratic National Convention, to Capitol Hill for testimony on the Flint Water Crisis and to the Supreme Court for the same-sex marriage case after spending several years covering a Michigan couple's fight for the right to marry. She also traveled numerous times to an orphanage in Haiti following the earthquake there to tell the story of the children impacted by the natural disaster.

Lange has won multiple Emmy awards including best anchor and investigative reporter. Passionate about the issue of homelessness, she has won Emmy awards for her reporting in Haiti, and her work on children in the state foster care system. Her work on homeless veterans was recognized with an Edward R Murrow Regional Award. She has also received awards from the Society of Professional Journalists, the Michigan Association of Broadcasters and the Associated Press.

Lange came to FOX 2 from WEYI-TV in Flint, Michigan, where she worked as a reporter/anchor from 1996 until 1998. Before joining WEYI, Lange was a news promotions producer and an associate news producer at WTVJ in Miami, Florida. 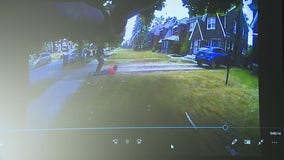 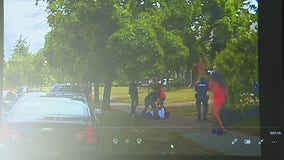 Detroit police made the body camera footage and dash cam video available within hours tonight to dispel rumors that grew on social media. 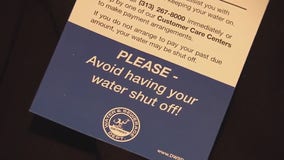 A class action lawsuit was filed by the ACLU regarding water shutoffs in the city of Detroit. 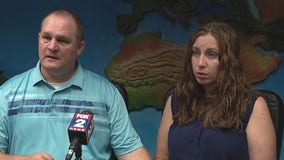 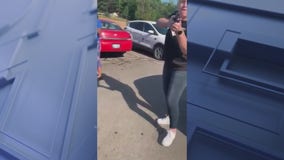 Jillian and Eric Wuestenberg say there is far more to the story. 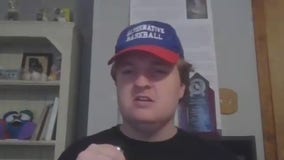 The alternative baseball program is coming to Wayne County for 2021. 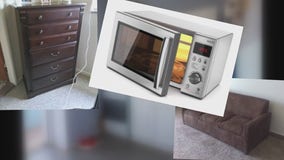 The Here to Help Foundation is helping returning citizens get on their feet with a new, formalized program called Returning Hope to Returning Citizens. 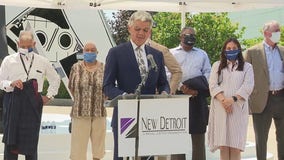 New Detroit is a coalition of government and business leaders, community activists and educators, declared war on racism Monday. 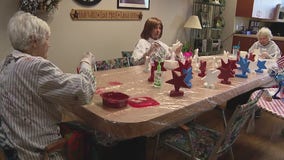 They are getting ready for July 4 at The Quality of Life Center in Auburn Hills. 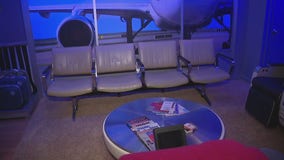