She says Jaylin Brazier, the person of interest, who’s also her ex-husband’s cousin, picked Zion up from their Eastpointe home on Jan. 4 to hang out - something they did often. It was the last time she saw her daughter.

Although police have a person of interest it is questioning in the disappearance of her daughter 17-year-old Zion Foster, there are still unanswered questions. And the unknown is almost unbearable.

She says Jaylin Brazier, the person of interest, who’s also her ex-husband’s cousin, picked Zion up from their Eastpointe home to hang out, something they did often.

Ciera tracked Zion’s location through her phone’s GPS and saw she was near the Seven Mile and Greenfield area on Detroit’s west side where Brazier lives. 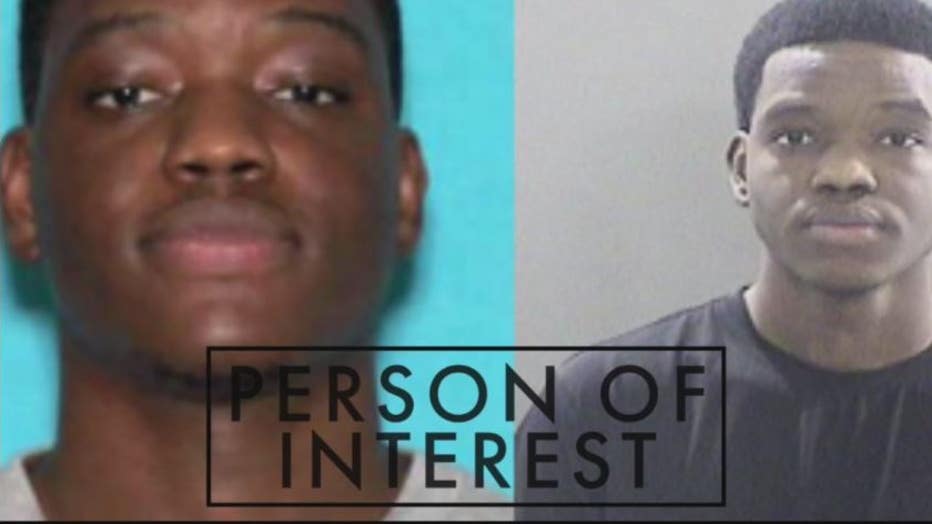 Detroit police is now handling the investigation. Eastpointe police were initially at the helm when their investigators recovered Brazier’s car.

Ciera says her daughter’s disappearance has brought out the best and worst in people. While many are offering help and leads, others have reached out to Ciera and her family with bogus information, threats and words no parent of a missing child would ever want to hear. 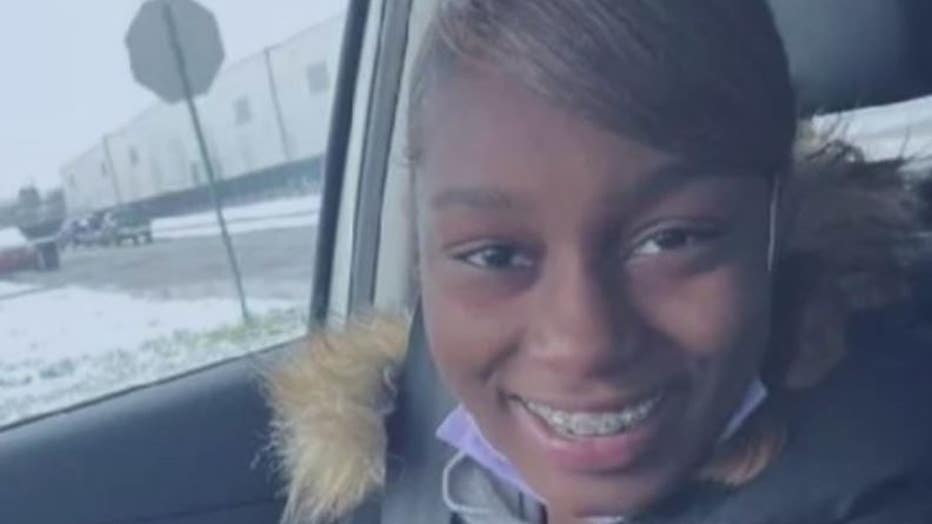 "(Brazier's) sister actually reached out to us and said my baby was dead and that the whole family was talking about it like was a joke," Foster said.

Zion is still unaccounted for. Her family is still holding on to hope and wants anyone with information on her whereabouts, to come forward.

The family has a GoFundMe HERE. 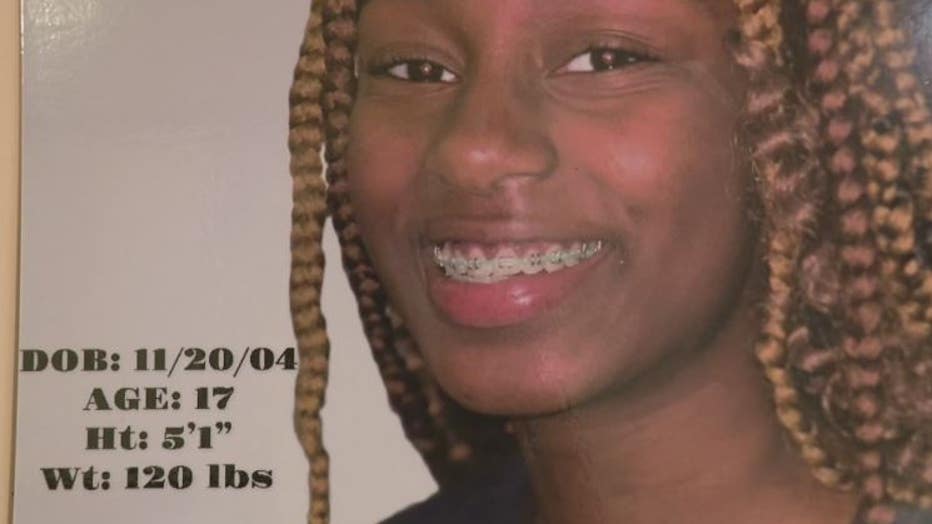