"Please rank me number one," the retired educator says in a video. "Or at least number two." 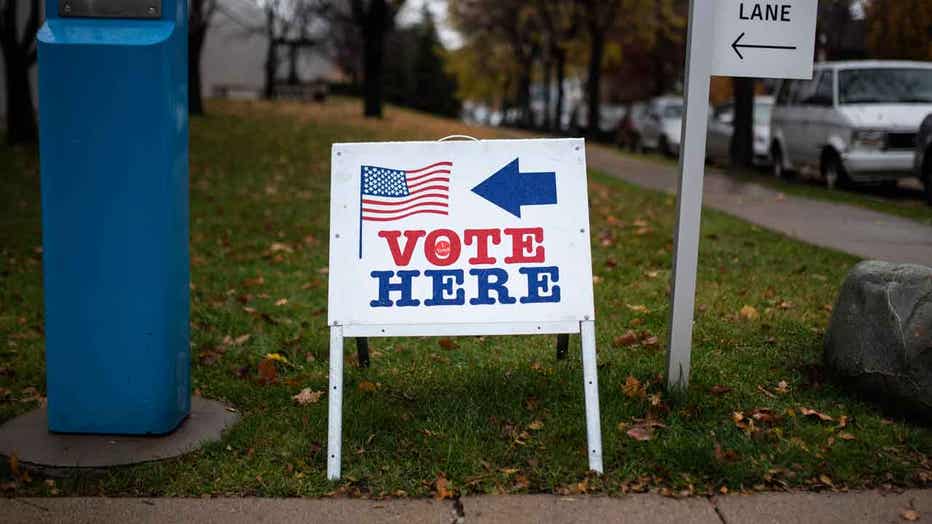 Indeed, Eastpointe will make Michigan history Tuesday when it uses "ranked-choice voting" for two seats on the council. Voters will be asked to rank four candidates. Determining the results is a bit tricky: The winners will be two people who get 33.3% plus one additional vote after officials tally and adjust the different rankings.

Officials in Eastpointe agreed to the unusual election method to settle a lawsuit that was filed by the U.S. Justice Department just days before President Barack Obama left office in 2017. The government claimed white voters acting as a bloc had historically diluted the voting power of black residents in citywide council races.

Blacks are estimated to make up more than 40 percent of Eastpointe, population 32,000. The Justice Department had proposed to carve the city into council districts. The council objected but ultimately agreed to try the ranked-choice system after U.S. District Judge Terrence Berg declined to dismiss the lawsuit.

"From my point of view, we had to come up with some sort of agreement," council member Sarah Lucido said. "Some people are excited about it. This is kind of a new trend when it comes to voting. More and more cities are turning to ranked choice."

So how does it work?

— Voters are asked to rank the council candidates — Hall-Rayford, Lucido, Harvey Curley and Larry Edwards — from their first preference to their fourth.

— After polls close, the first choices are counted first. The candidate with the fewest number is eliminated, leaving three.

— But voters who selected that last-place candidate still will have a voice because the second choice on their ballot will be counted. The shifting and counting continues until there are two winners with slightly more than 33.3%.

"The principle behind ranked-choice voting is to have as many people as possible help elect someone. People in Eastpointe are going to end up standing behind candidates who get a little over a third of the vote" in a four-candidate race, said Rob Richie, the leader of FairVote, a nonpartisan group that studies U.S. elections and recommends changes.

Eastpointe has spent months educating the public through meetings, advertisements, a website and even information added to water bills. Assistant City Manager Brian Fairbrother estimates that a few hundred people have attended forums.

"I didn't find it confusing," Tom Zitny, 75, said after submitting an absentee ballot. "The federal government came in and said they wanted a change. What are you going to do? We'll see what happens."

Ranked-choice voting is used in Minneapolis; San Francisco; Oakland, California; Cambridge, Massachusetts; Santa Fe, New Mexico and other communities, according to FairVote. It debuted last year in Maine's congressional races and will be used in Maine's presidential primaries in 2020.

Another Detroit suburb, Ferndale, voted in favor of ranked-choice voting in 2004, but it can't be implemented until Michigan law is changed, said city clerk Marne McGrath.

"Because candidates are still seeking a second or third preference, they don't want another candidate's supporters to actively dislike them, so they will frequently engage in more issue-based" campaigning, he told a judge in June.

Despite Eastpointe's large black population, it has only one council member, Monique Owens, who is black. Hall-Rayford, who is black, said she still doesn't fully understand why the Justice Department intervened.

"Instead of a white-black issue, they should have investigated how candidates have campaigned in Eastpointe. ... If people don't understand what you stand for, they're not going to vote for you no matter what color you are," Hall-Rayford said.