DETROIT - The 21-year-old man who died during protests in Detroit over the weekend has been identified as Javar Harrell.

Family members confirmed with FOX 2 that Harrell, a resident of Eastpointe, was the victim of a shooting that took place Friday night around 11:30 p.m.

Eastpointe man identified as man shot to death in downtown Detroit Friday, was not protesting

A 21-year-old man was sitting in a car near downtown Detroit when protests erupted in gunfire Friday night had nothing to do with the protests, his family and Detroit police said.

Harrell was sitting in a silver Dodge Caliber with two other individuals when an unknown man approached the vehicle, firing shots into it.

At that point, all occupants fled the vehicle as the suspect, who is described as a black male with light complexion, short afro and between the ages of 17-20, fled the scene on foot. 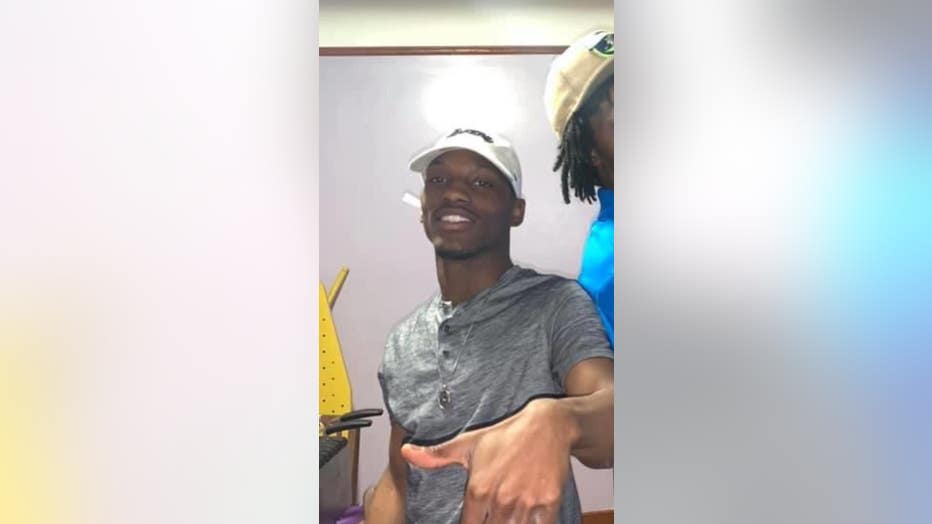 Harrell was taken to a hospital where he later died from his injuries. His death happened the same night mass protests swept across the country, including in Detroit. Peaceful demonstrations raising awareness and calling for action following the death of George Floyd eventually spiraled into riots that caused property damage in several cities.

The shooting took place in a parking lot in the area of Congress and Randolph. Police released several photos of the suspect. 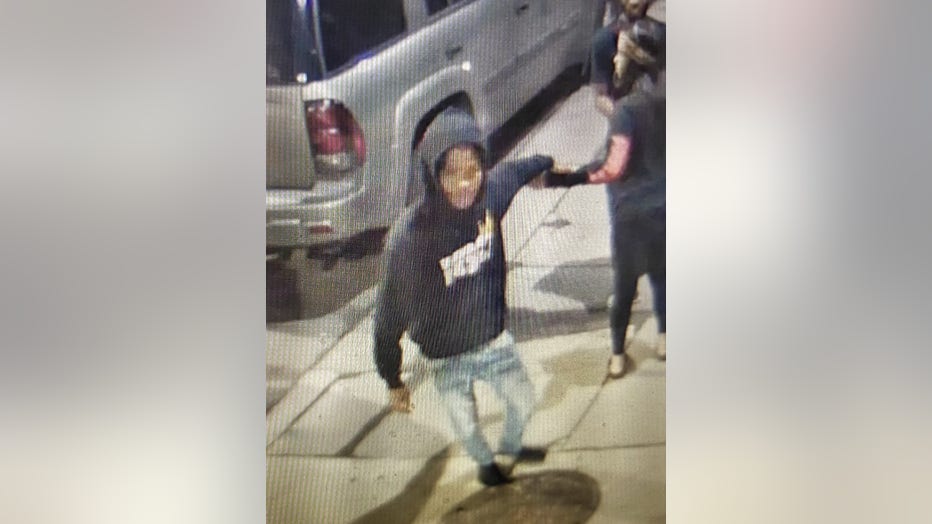 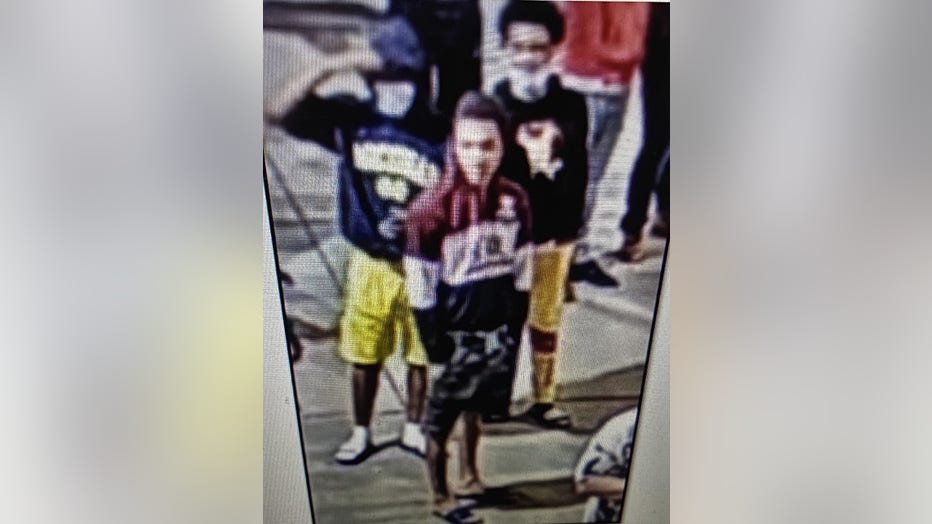 If anyone knows who the suspect is, they're asked to call the Detroit Police Department's Homicide Division at (313) 596-2260 or Crime Stoppers at 1-800 Speak Up.