Quiet neighborhood stunned at murder of man inside basement

A man was found shot multiple times in the basement of his home in the first Eastpointe murder of 2021.

EASTPOINTE, Mich. (FOX 2) - Eastpointe police are investigating the city's first murder this year after someone killed a man in his basement.

Police were called to the 24000 block of Ridgecroft around 1:20 p.m. Wednesday. According to police, a 38-year-old man was shot multiple times by an unknown suspect or suspects. 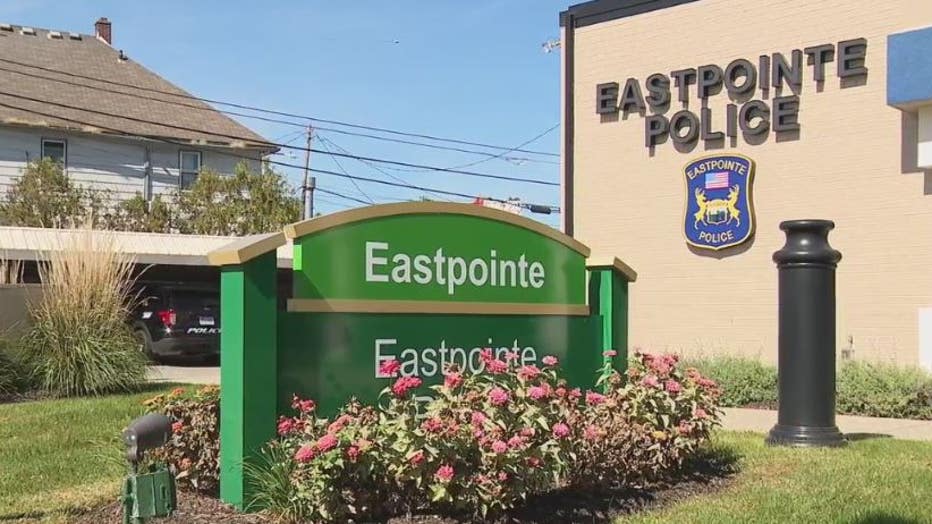