EASTPOINTE, Mich. (AP) - The Michigan Supreme Court will look at the life sentence of a man who was a teenager in 2009 when he was charged with a notorious kidnapping and murder in suburban Detroit.

Robert Taylor, now 29, is serving a life sentence with no chance for parole for his role in the death of Matt Landry, who was kidnapped from outside a sandwich shop in Eastpointe. 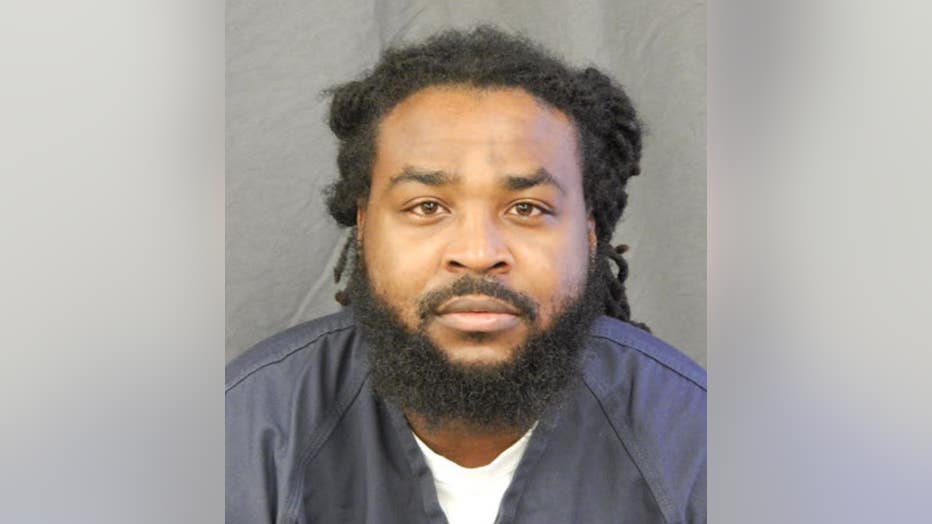 Taylor was 16 at the time of the crime, a key issue at sentencing. Life sentences are no longer automatic for teens convicted of murder.

The Supreme Court said Thursday it will hear arguments next year about whether a Macomb County judge properly weighed many factors, including Taylor’s family life and home environment, when she ordered a life sentence.

The court in 2020 similarly looked at the life sentence of Taylor’s co-defendant, Ihab Masalmani, who was 17 at the time of Landry’s death.

The court let the sentence stand with a brief order. Three justices, including Chief Justice Bridget McCormack, were in favor of granting a new sentencing hearing.