The scary season for economic markets is typically September and October, but you don’t have to be spooked if you understand what’s happening.

FOX 2 - The scary season for economic markets is typically September and October, but you don’t have to be spooked if you understand what’s happening.

Dewey Steffens with Great Lakes wealth says there are five Cs to contend with.

The first, Congress has roughly a week to take care of the debt ceiling to ensure the country doesn’t run out of cash.

"Congress needs to get together and take care of the situation before October 18, so we’ll see what happens there," Steffens said. "There’s also the Federal Reserve, they are going to be meeting soon and talking about interest rates. Are they going to raise rates for 2022, as well as stop $120 billion per month of bond re-purchase that they’re currently making."

Those interest rates are still historically low, so take advantage of that.

Another thing affecting the temperature of the nation’s economy is COVID-19. So far, 18 months in, there have been mixed signals with the pandemic.

"Last month, cases spiked, now this month, cases have seemed to crater, so we just don’t know what the future holds with Covid and how it’s going to impact the economy for the fall of 2021 and into 2022," Steffens said.

Then there’s cryptocurrency. It’s an investment, not a true currency yet.  It’s not just a phase and it’s not going anywhere anytime soon.

The last one is China.  There are Mandates on corporations there, and there is a major real estate company in China, Evergrande,  that is on the verge of bankruptcy. All of which is impacting the global economy and sending ripple effects to the U.S. 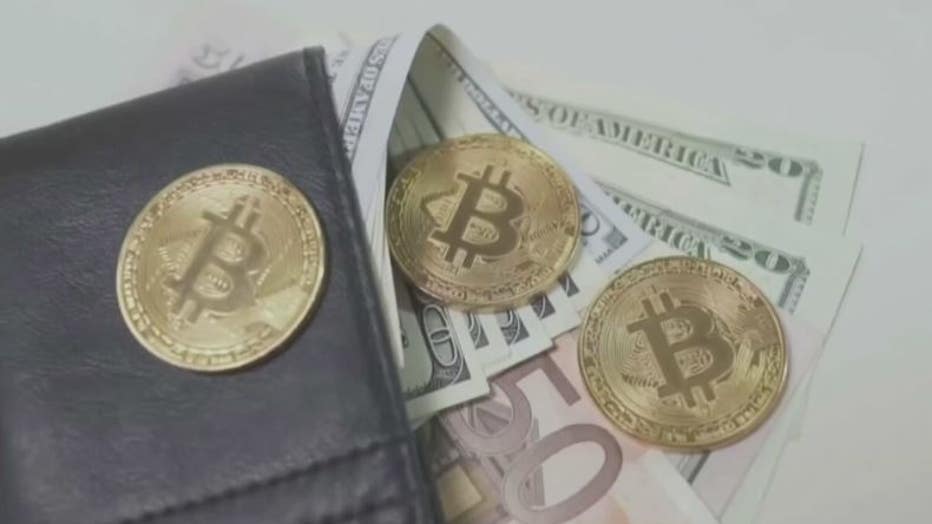