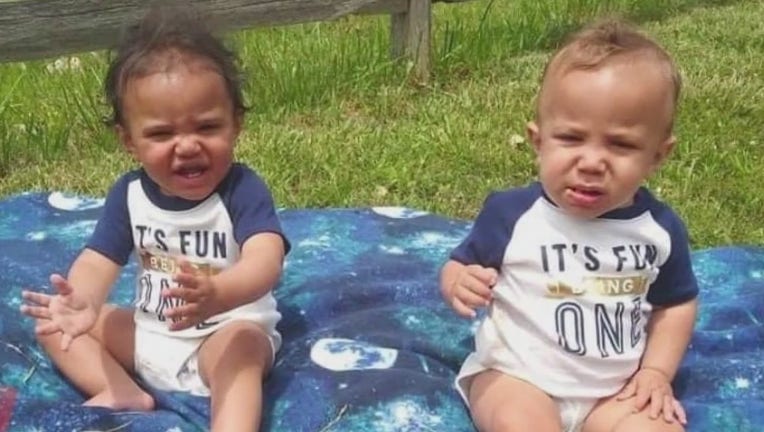 The Wayne County Prosecutor has charged a 34-year-old man with child abuse in connection to the death of a 13-month-old boy and injuries to his twin brother.

Prosecutor Kym Worthy announced charges were filed against James Gibson, 34, from Ecorse for the abuse of 13-month-old Zion Reed.

Ecorse police were called July 28th about an unresponsive child at an apartment. When they arrived, they found Zyaire but could not revive him. That was when they found out that the boy's brother also showed signs of abuse, identified as Zion.

According to Worthy, Gibson was living with Zion and Ziare Reed's mother and was not the father of the boys. Worthy said Gibson physically abused Zion and has been charged with first-degree child abuse.

There were no charges filed for the death of Zyaire due to the ongoing homicide investigation.

“There is simply not much that prepares you for the allegations in this case for 13-month-old twin Zion Reed. It is important to note that the investigation into the homicide of Zaire Reed is not completed, and we are waiting to receive and review other work that we have requested in this case,” said Prosecutor Worthy.

Gibson is expected to be arraigned next week.

The boys' mother, Lisa Marie Reed was charged first-degree child abuse on July 30th also in relation to Zion Reed's abuse. She's due back in court on October 27th.

In the months leading up to their hospitalization and death, the twins lived with Lisa and Gibson at the home on Ecorse.