DETROIT (FOX 2) - Elton John is coming back to Detroit next spring.

He's announced two shows in May 2020 at Little Caesars Arena that are part of his ongoing “Farewell Yellow Brick Road Tour." He sold out two previous shows in Detroit last year. 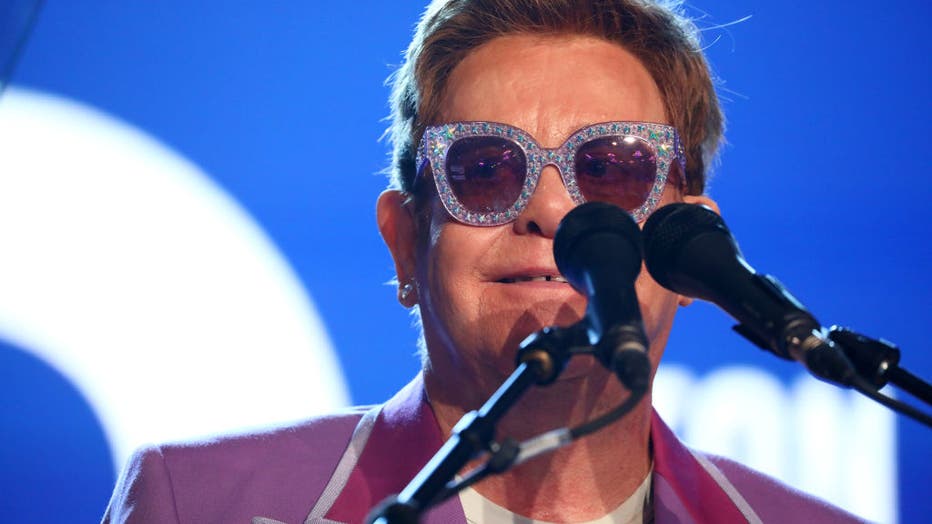 ANTIBES, FRANCE - JULY 24: Sir Elton John on stage during the first “Midsummer Party” hosted by Elton John and David Furnish to raise funds for the Elton John Aids Foundation at the Villa Dorane on July 24, 2019 in Antibes, France. (Photo by Tim P. W

The Farewell Yellow Brick Road Tour kicked off to sold-out crowds in September 2018 and has received rave reviews in every market. The tour includes more than 300 shows across five continents, hitting North America, Europe and the Middle East, Asia, South America and Australasia before reaching its conclusion in 2021.

Taking the audience on a magical journey through his career, the show features some of Elton’s most beloved songs from his legendary catalogue including, “Bennie and the Jets,” “Rocket Man,” “Tiny Dancer,” and “Philadelphia Freedom.”