FOX 2 - Javon Stacks, the owner of Exotic Zoo is up in arms after learning one of his kangaroos died in the care of The Detroit Zoo.

"When I found out in court I fell back in my chair," he said. I almost broke down in tears. I had to hold back my family I mean I’m devastated."

Javon Stacks, the owner of Exotic Zoo is up in arms after learning one of his kangaroos died in the care of The Detroit Zoo.

It happened back in August after Romulus police raided a building where Stacks houses his animals. Detroit Zoo workers took possession of two kangaroos, loaded them in their vehicle and took them to Royal Oak. Only one made it there alive.

"During the necropsy we determined that her second vertebra, the cervical vertebra was fractured," said Dr. Ann Duncan Detroit Zoo, chief veterinarian.

"If I'm such a bad guy, why did the kangaroo live with me all these years," Stacks said. "But couldn't stay with The Detroit Zoo 30 minutes and they killed it. Why is the Detroit Zoo not being charged with animal cruelty when they killed my kangaroo?”

Detroit Zoo employees testified during Stacks' preliminary exam last week. He says that's when he learned about what happened to his animals more than half a year ago.

About 500 animals were taken during the raid.

"I saw animals upon animals crates on top of each other, it smelled awful, there was no natural light," said Elizabeth Arbaugh, Detroit Zoo.

Stacks, who has operated Exotic Zoo for more than a decade, puts on animal shows at schools and libraries. He's even made an appearance on FOX 2. 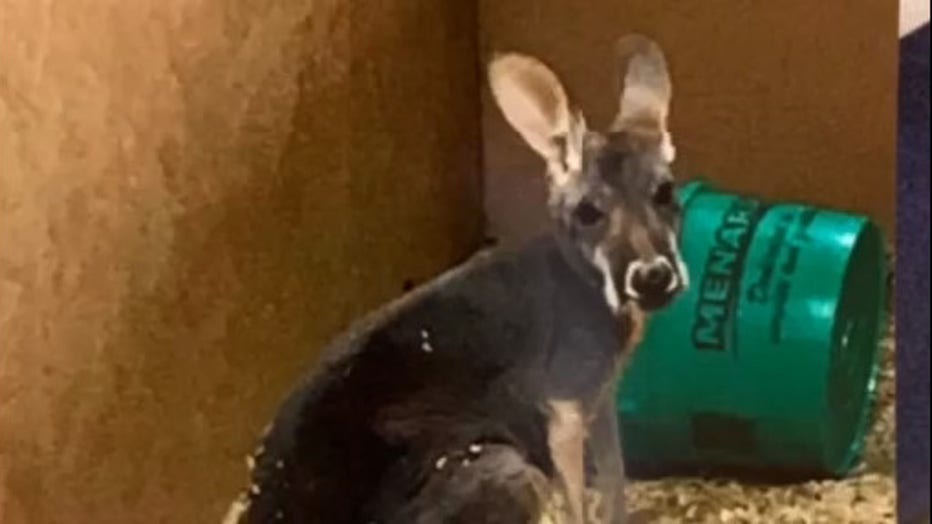 "When have you ever known anyone that was charged of animal control and they still have their animals, I still have my zoo, I'm still doing my animal shows," Stacks said. "I'm falsely accused and it's going to come out in court."

"The Detroit Zoo released a statement saying in part, "DZS staff did not witness anything that would have caused the injury during the process of transferring her, or see or hear anything, after she was in the transport crate that would indicate that she had injured herself in the crate.

"The Detroit Zoological Society is often contacted by law enforcement agencies and asked to help when exotic animals are confiscated from private individuals, as in the Romulus case. The DZS is a leader in animal welfare, and is a strong advocate for stricter state and federal laws that limit keeping of exotic animals to organizations that have the expertise, resources and commitment to ensure their wellbeing."

Javon Stacks is due back in court March 17, that is when he will find out if the case will be thrown out or be sent to trial. 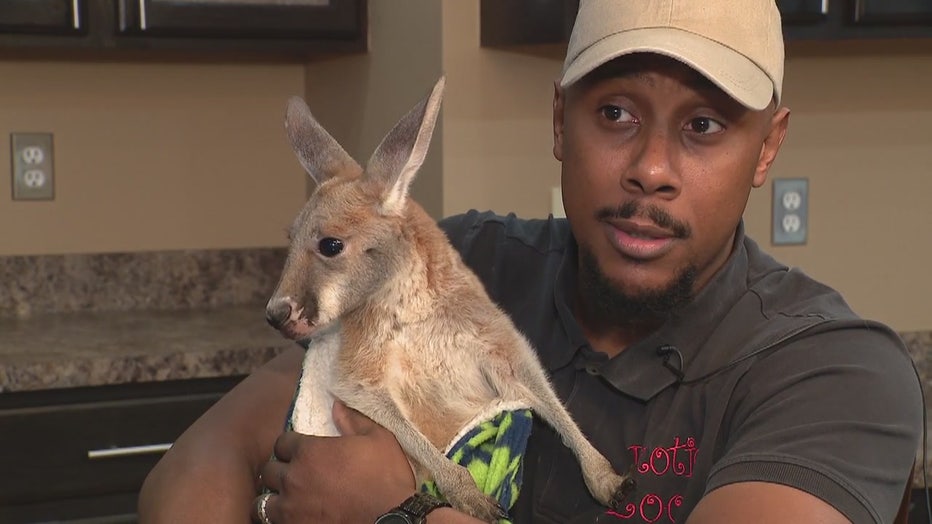