FOX 2 - A metro Detroit man was back in court today accused of being a 'bootleg zookeeper.'

Javon Stacks was charged with three counts of abusing and cruelty to animals. More than 500 exotic animals were rescued from a building on Ecorse Road.

Javon Stacks was charged with three counts of abusing and cruelty to animals.

Among the animals were 300 hedgehogs, three iguanas, two kangaroos, a peacock and a six-foot-long, 200-pound python.

An animal control officer explained in court what he found when he entered the building.

Stacks is due back in court next month where a judge will decide if the case will go to trial.

But Stacks, from Oakland County, who ran the business called The Exotic Zoo, had faced allegations of animal abuse before.

In April of 2017, Stacks drew criticism for bringing a kangaroo on stage at a Mike Epps concert in Detroit, which was captured on video and became a viral sensation. 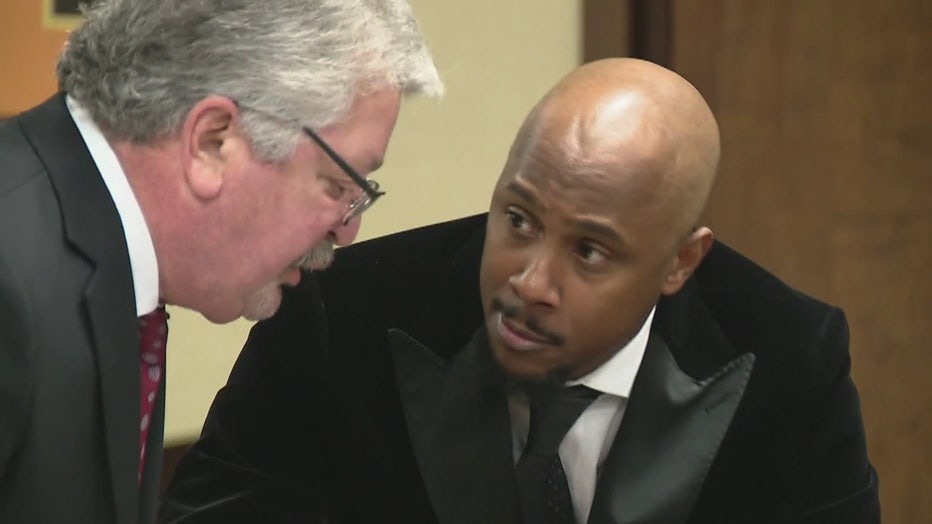 Javon Stacks with his attorney