Southgate police say they plan on sending the case to the Wayne County Prosecutor for a charging decision.

SOUTHGATE, Mich. (FOX 2) - A Southgate Tim Hortons employee threw a coffee at a woman during an argument over Timbits in the drive-thru last month.

A criminal investigation is now underway, as is legal action against the restaurant on North Line Road in Southgate. Police bodycam footage shows an officer interviewing both the victim, Dusty Jackson, and a witness who works at the store on Oct. 30.

Jackson, a 41-year-old woman, told police that when she got to the drive-thru window, she asked to add Timbits to her order. She said the 16-year-old worker told her no.

She said she told the worker it was "kind of (expletive) up" that the doughnut holes couldn't be added.

The worker told the woman it wasn't her fault that the food couldn't be added to the order.

A Tim Hortons employee in Southgate threw a coffee on a customer in the drive-thru during an argument.

The worker then slammed the window shut, the woman said. She told police she turned to her husband in the passenger seat and said, "What a (expletive)."

That's when the worker grabbed a coffee, opened the window, and chucked it at her. 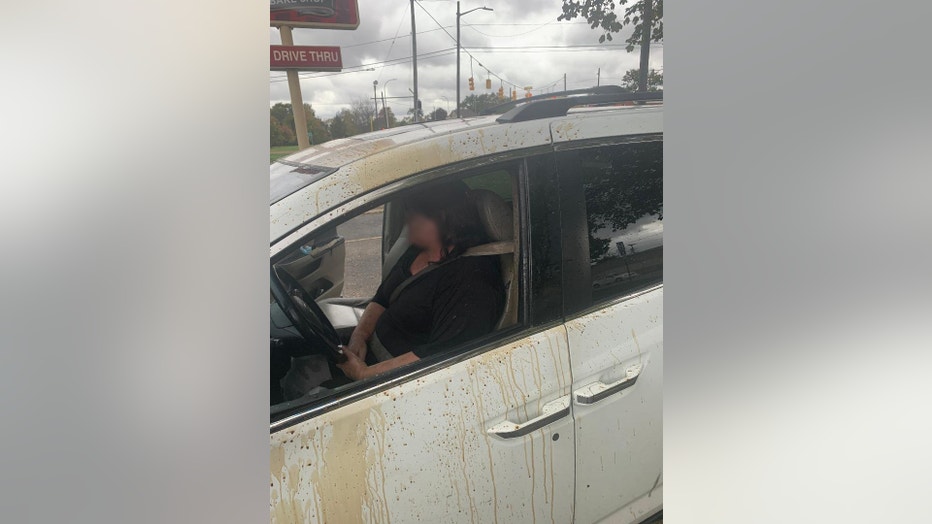 She said the coffee was warm, not hot, and she was not injured in the assault. She declined medical treatment.

Attorney Abdallah Moughni is representing Jackson, the woman on the receiving end.

Moughni says Jackson lucked out, because there was creamer and sugar in the coffee which cooled it down a bit.

"Had she ordered black coffee she would’ve been permanently disfigured from her face to her torso to her legs," he said.

This is not the first time a Tim Hortons employee threw coffee at a customer.

Another incident occurred in 2015. Moughni says the company should’ve beefed up their policies to keep it from happening again.

"The blame is not so much on the girl who threw the coffee, the blame should be shifted to the guys in charge," he said. "The Tim Hortons corporation which allows this franchise and hundreds of franchises to poorly train, supervise and employ their employees."

An employee who witnessed the incident alleges that the victim was swearing at the suspect when told she couldn't add anything to her order.

"The lady, she was just nasty from the start," the witness said.

The witness told police that when it is busy, items can't be added at the window. However, another employee added the Timbits to the order and went to get them after the argument. 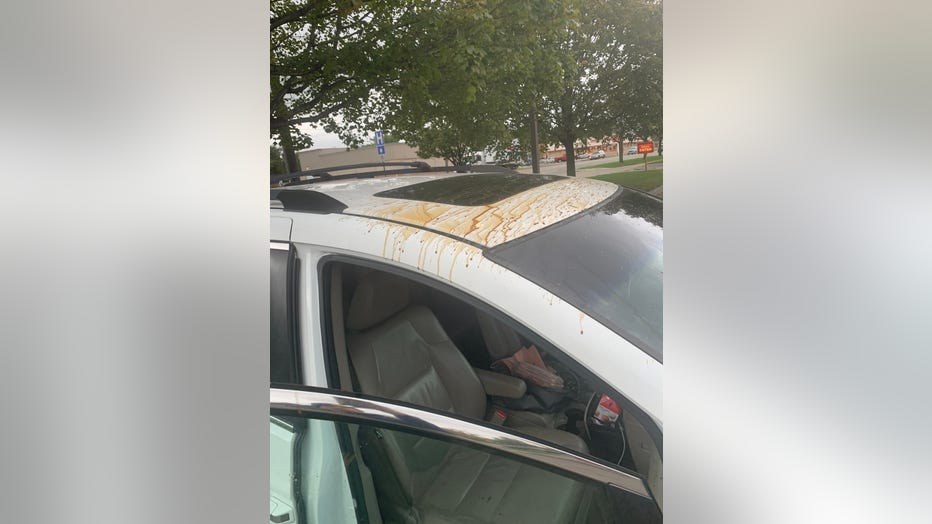 According to the witness, she was making the victim's coffee when the suspect grabbed the drink and threw it out of the window.

The suspect then called someone to pick her up and left, the witness said.

Employees said they told their manager what happened and the suspect was fired.

"We do not comment on pending litigation, however, I can say that Tim Hortons franchisees are expected to meet our brand’s strict standards and high expectations for the guest experience and that we are looking into the matter with the franchisee that operates the restaurant." 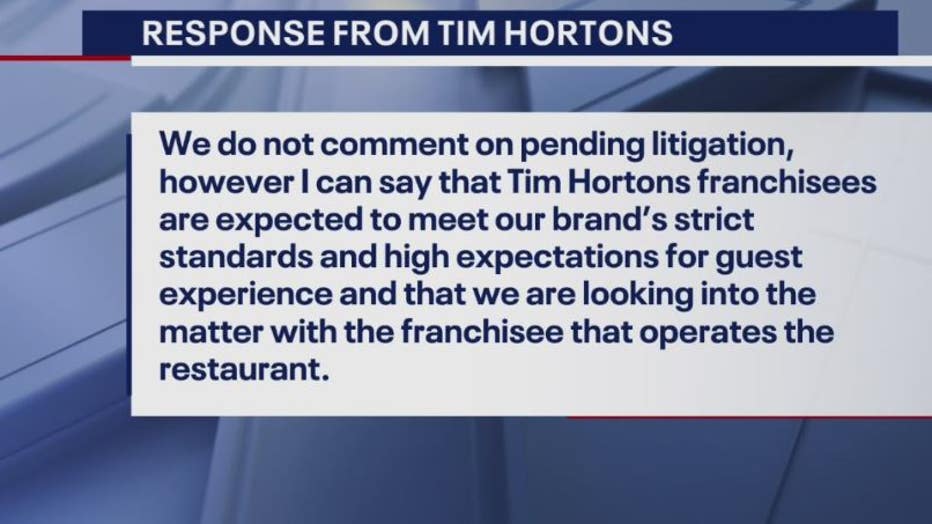