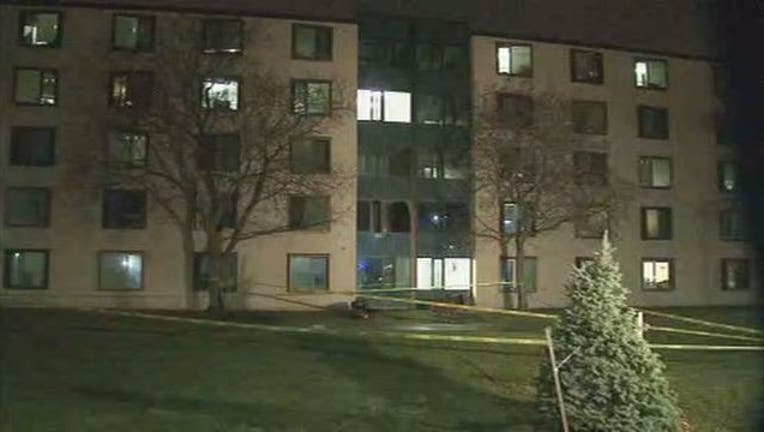 The flames broke out inside Phelps Hall just after 1 a.m. They've since been extinguished.

One student is being treated for smoke inhalation, but no other injuries have been reported at this time.

Crews believe the fire started in the first floor lounge area of the dorm. The cause, though, is still under investigation.

The school says most students were allowed to return to their rooms a few hours after the fire, but the one floor remained closed. Students who live on that floor have been relocated temporarily to other space on campus.