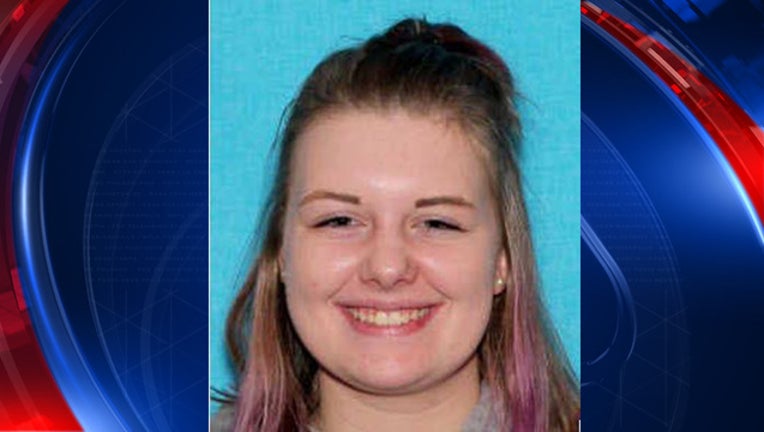 Police say Joy Martin left home voluntarily after talking with a stranger on the KIK messenger app. It was believed that left the state via a Greyhound bus with a bag of packed clothes.

According to Police, Martin was found on campus at Iowa State University in Ames, Iowa.

Michigan State Police said Martin is in good health and is in the process of being reconnected with her family.

MSP said it is working with authorities to investigate the incident and is using it as a chance to remind parents to stay informed on what their children are using on their smartphones.