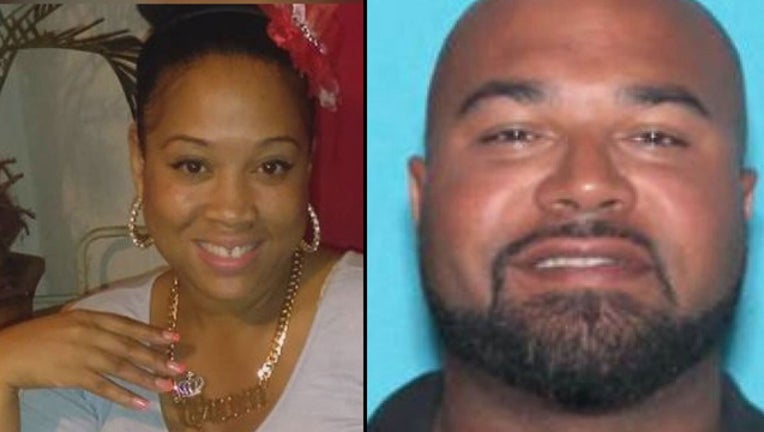 DETROIT (WJBK/AP) - A Detroit man has been charged in the shooting death of his former girlfriend while her 4-year-old daughter was in the same room.

Prosecutors say 42-year-old Latrese Morris-Dorsey was slain Sunday night in her home on Detroit's northwest side. Morris-Dorsey's 14-year-old son also was in the house at the time of her shooting.

On Tuesday, Maxwell turned himself in to police.

Dorsey was shot to death in her home on Father's Day. Family tells FOX 2 that she was getting out of a relationship and moving on, but the family says Maxwell wasn't ready to let her go.

Dorsey's 14-year-old son and 4-year-old daughter were in the home at time of the shooting.

"She was sitting in the same room. She was old enough to tell everyone my, 'Mom is dead, he killed my mom, my mom is shot'," Megan Morris tells us. Morris is Dorsey's sister.

Dorsey's son heard an argument from the other room and then found his mother had been shot.

Details about Maxwell's arrest weren't immediately given. Police had been looking for him and called him a "person of interest" on Monday.