A police captain says he had nothing to do with the video but says he was demoted because of it. The video got the attention of Mayor Mike Duggan, Police Chief James Craig and the two officers that made the video were suspended.

The city and the police department conducted an audit of the Sixth Precinct and discovered a racially discriminatory atmosphere and the captain of the precinct led by Captain Gary Sroka.

The city and the police department conducted an audit of the Sixth Precinct - and discovered a racially discriminatory atmosphere and the captain of the precinct--
Gary Sroka.

FOX 2: "The city said he was fired because he didn't take care of the racial problems in the precinct?"

"What the city says," said Maria Braun, attorney for Sroka.

Actually, he was given a choice - retire or be demoted from captain to lieutenant, with a reduction in pay.  He chose the demotion - and is now suing the city and the police department.

"Mr. Sroka was not in the 6th Precinct at the time that the racially divisive atmosphere was fostered and tolerated by the command (there),” said Braun.

In fact, his attorney says, Sroka, had only been the captain for three days, before the video was released.

FOX 2: "Do you think the city made a mistake here?"

"Absolutely the city made a mistake," Braun said. "Basically I think the city got caught up in the frenzy and he became a scapegoat."

The lawsuit says that Sroka was fired because of his age and race. He is 66 and he is white.

FOX 2: "There are other white captains in the Detroit Police Department?"

"But not in the 6th Precinct, he was replaced by a younger African-American female," Braun said.

The city of Detroit was contacted for a comment, but because they haven't review the lawsuit, they have no comment yet.

FOX 2: "How much money are you asking for resolve this case?"

"We haven't made a demand," Braun said. "We just filed this case." 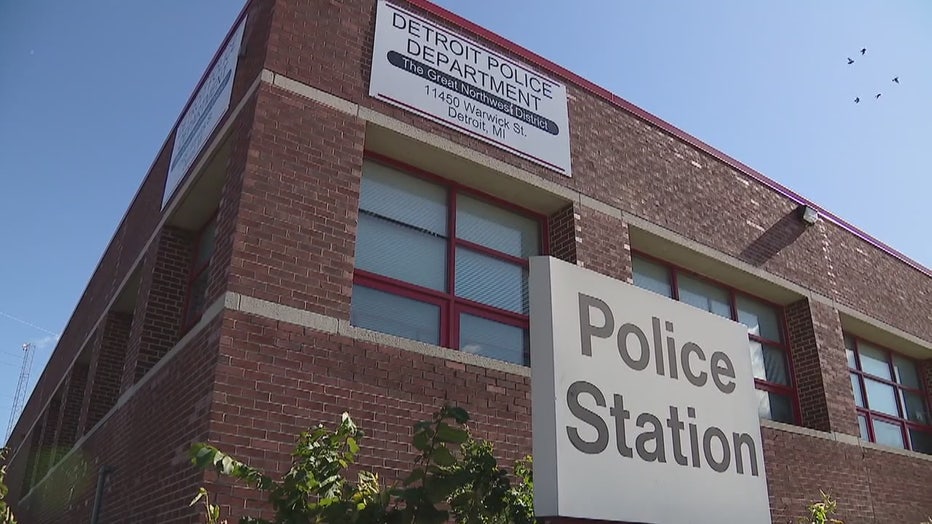