Mosley, 49, pleaded guilty in Feb. 2020 but his sentencing was delayed due to the COVID-19 pandemic. Mosley was a 19-year veteran of the Detroit Police Department. 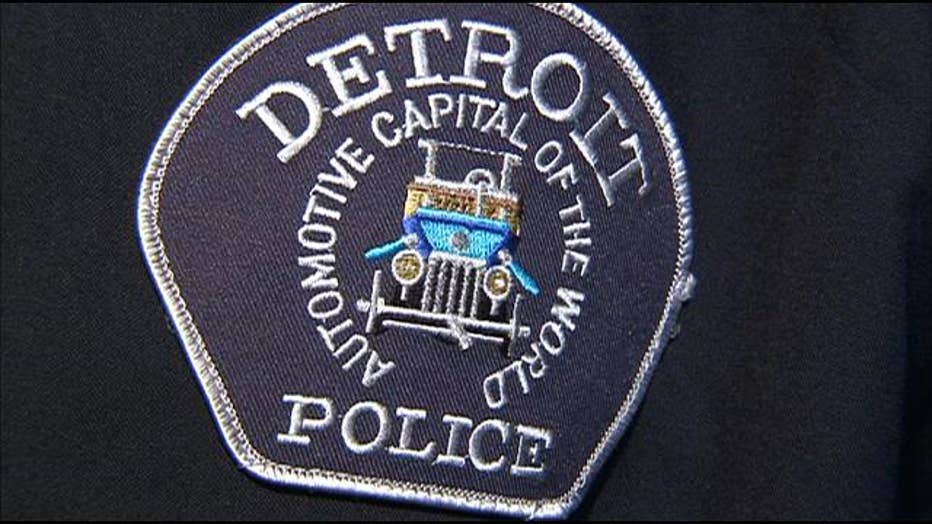 According to Mosley's guilty plea, in April 2019, he was a member of the department's Major Violators Unit.  On April 3, Detroit police officers, including Mosley, searched a drug trafficker's house with a warrant. Officers found two kilograms of heroin, one kilogram of cocaine, and six firearms.  The drug trafficker admitted to owning the three kilograms of drugs to Mosley, and the trafficker signed a confession.

After the search, Officer Mosley remained in contact with the drug trafficker in an effort to secure the trafficker's cooperation concerning other criminal activity.

The drug trafficker then offered Mosley a cash bribe of $15,000 in exchange for not pursuing criminal charges based on the three-kilogram drug seizure.

Officer Mosley agreed to the deal.  On May 2, 2019, he collected $10,000 in cash left for him by the drug dealer in the backyard of an abandoned house in Detroit.

On May 23, 2019, Mosley accepted another $5,000 in cash left for him by the drug trafficker at the same abandoned house.

In exchange, Mosley gave the drug trafficker the original copy of his confession.

Acting U.S. Attorney Saima Mohsin commended the outstanding work of the FBI in conducting this criminal investigation of a corrupt police officer.

"The vast majority of Detroit police officers are dedicated and superb public servants," Mohsin said. "When Mosley accepted a bribe, he betrayed his oath as a police officer and the citizens of Detroit.  He also betrayed his fellow officers who seek to protect and serve with integrity. This prosecution demonstrates that we will not tolerate public officials who abuse their authority and seek to use their power to line their own pockets."

"We are deeply disappointed in the actions of former police officer Michael Mosley," said Interim DPD Chief James White. "I appreciate the collaborative effort with our federal partners and those members who conducted this thorough investigation and subsequent prosecution.

"Clearly, the actions of this former officer are disheartening; however, it does not represent the values of our department and the vast majority of the men and women who serve honorably to keep our residents safe."