FOX 2 - A former employee is alleging racism while working at American House Senior Living, and claims he was cheated out of thousands of dollars.

"He reached a breaking point and he couldn't do it anymore," said Jonathan Marko.

A former employee is alleging racism while working at American House Senior Living, and claims he was cheated out of thousands of dollars.

Marko, an attorney, is speaking for his client, Jeremy Knoester who he claims faced racial discrimination for several years as director of life enrichment for American House based in Southfield.

"Imagine sitting around a table at group meetings and being called out because of your skin and being called 'buckwheat,'" Marko said. "It is an incredibly racist thing to say used to denigrate African-Americans."

Knoester also claims he was called the n-word, made fun of for his skin tone, and was told he talks "white."

On top of that, the lawsuit complaint filed in Wayne County Circuit Court says, the Grand Rapids man was never paid what he was promised for the position - $50,000 a year.

"In fact when we asked them for the contract - when they didn't pay him - they just said, 'We lost your contract,' which is absurd," Marko said.

The attorney claims many, including the company's former HR director, have come forward in support of Knoester - saying Black people are treated differently there, and not given the same opportunities.

He says his superiors - all white - never addressing the racism in the workplace. And when the Covid lockdowns began - Knoester claims all of his white co-workers were able to safely work from home. He was forced to travel to the facilities throughout the region. 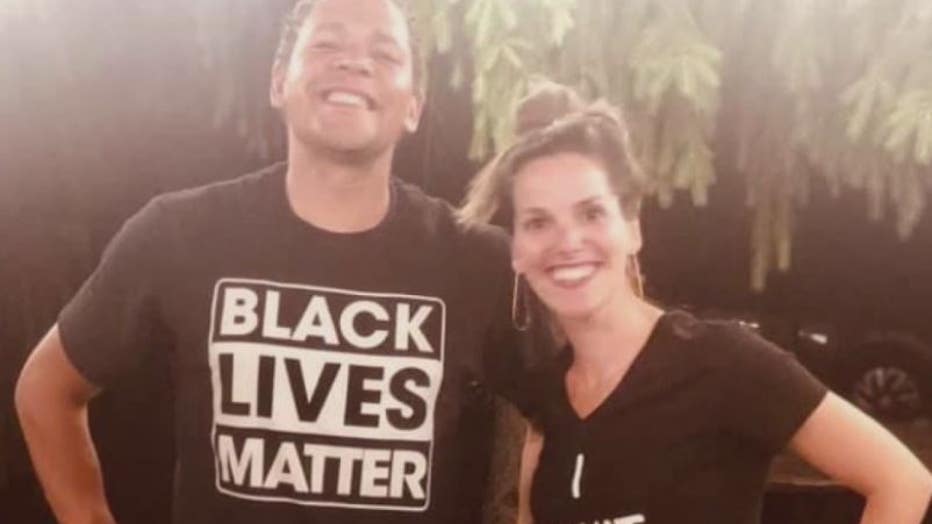 Jeremy Knoester says he was demeaned at American House in Southfield.

"It was taking a toll on him," Marko said. "He was becoming depressed, he has kids, he has a family, he was coming home and wasn't able to deal with it."

"It’s company policy to not comment on any lawsuits or open investigations. However, we take this matter very seriously, and we have zero tolerance for workplace harassment. It’s our goal at American House to create an environment where all employees feel safe and respected. "