DETROIT (FOX 2) - "At the end of the day, you're dead or in prison. You're only a memory," said Sean Chandler, former gang member.

Chandler never believed he'd live past the age of 25. The former gang member was in and out of jail since the age of 13 - but now he is a proud father and graduate at 28.

It is an audacious approach to decreasing gang violence in the city of Detroit with a deterrence model, rather than zero tolerance.

Growing up on Detroit's east side, he was sent to foster care at 4 years old and by the age of 10, Chandler was already getting kicked out of school, starting fights and eventually, joining a gang called HBO.

"I was ecstatic. I was getting money from using my hands. Everybody love me," he said.

FOX 2: "Did you feel like you finally had a family?"

Chandler was caught throwing large rocks off of an overpass when he was 13.

"My first time getting locked up, for attempted murder," he said.

And by 15 - Chandler was in and out of juvenile detention until turning 17. In 2009, Chandler was convicted of assault with intent to do great bodily harm serving seven-and-a-half years in prison. He said he had "an awakening" while behind bars.

"I heard a story about a little girl who was walking across the street and because of gang violence, they killed her because she was on the wrong side of the street," he said. "I cried."

Chandler was back on the streets until receiving a letter from the Michigan Department of Corrections forcing him to meet with police.

"They're mandated so they have to be there and when they don't show up, they could be arrested," DPD Chief James Craig said. 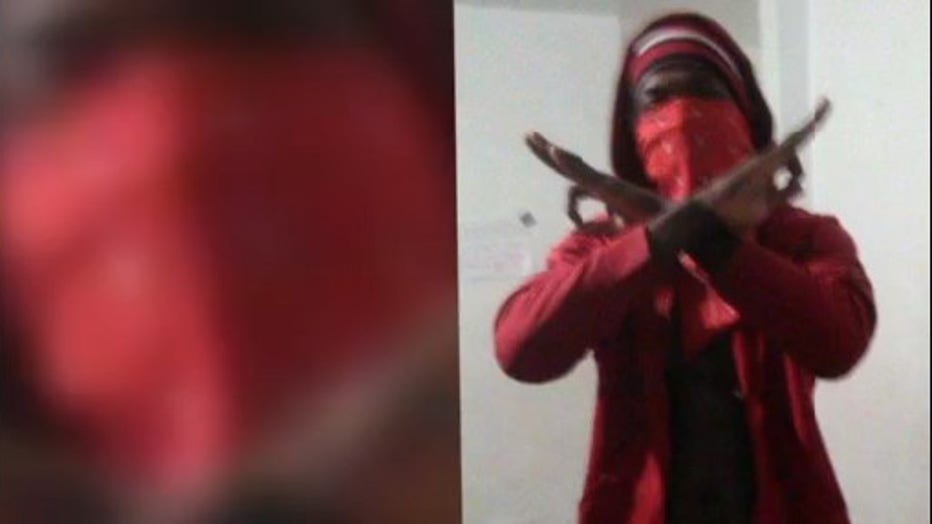 A picture of Sean Chandler when he was trapped in the gang lifestyle.

It's called Operation Ceasefire - an audacious approach to decreasing gang violence in the city of Detroit with a deterrence model, rather than zero tolerance.

Police, prosecutors, the US attorney, the mayor and even ministers and victims of gang violence give 30 to 40 men a month with a hard look at the path they are on.

"Incarceration or death. It's one or two ways," Craig said.

Several large cities across the country are using the same program which Craig brought here about two and a half years ago to the city's most dangerous precincts - No. 9 and No. 5.

"We will bring the full extent of the law against you," Craig said. "We will give focus to family members."

Craig says now that 10 of the 12 precincts in the city are participating in Operation Ceasefire and within the next six months, he says the entire city will be involved.

Craig says the 9th Precinct alone has had a 28 percent decrease in non-fatal shootings over the last two years. He expects that number to be even lower this year as he plans to ramp up the operation - and get more former gang members involved.

"If you make the right decision will make a commitment to try to get services provided. Try to help you get housing… Those sorts of things." 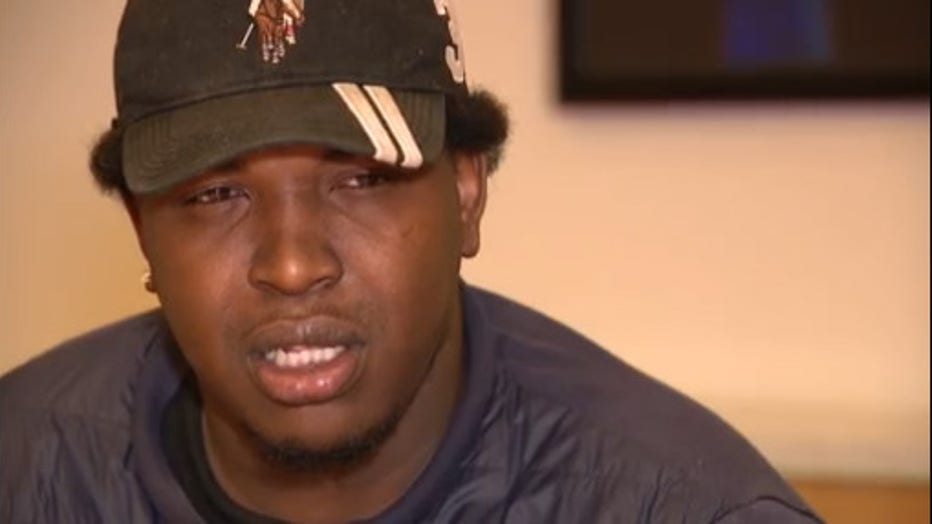 "It really is about hope, it is letting them know we truly care," said Craig.

Chandler is finally realizing he has people he can truly count on - calling those with Operation Ceasefire:

"My family something you search for, for so long,” he said. “And it's finally there."