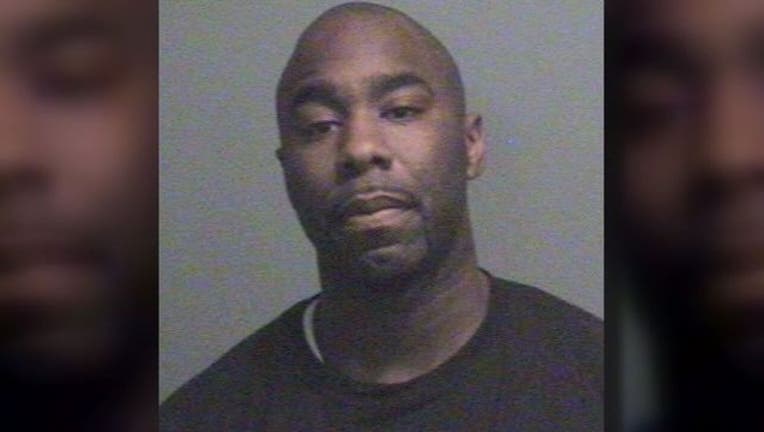 Cleaves didn't appear at a scheduling hearing Tuesday in his hometown of Flint where the June 28 preliminary hearing date was set but his lawyer said he was at the courthouse. The 38-year-old is charged with assaulting a woman at a motel last summer following a charity golf event.

Cleaves and his lawyer have denied the charges.

Cleaves led Michigan State to the NCAA basketball championship in 2000 and remains close to the program. He appeared in 167 games for four NBA teams.