It all happened in Deerfield Beach, about 40 miles north of Miami on Monday. McDowell allegedly attacked responding officers after 911 dispatchers got a call about a naked man running around a neighborhood – even walking onto the property of a children’s learning center.

McDowell’s defense attorney, Adam Swickle, argued he might have been drugged before the incident, in court Tuesday.

"Apparently somebody may have slipped him something or given him something that he was unaware of which explains some of his bizarre behavior," Swickle said.

McDowell is charged with aggravated battery, resisting an officer and exposing himself in public.

"I spoke with the deputy this morning the bruising and swelling as gotten worse since this incident, he’s still having trouble walking as a result of this incident," said the prosecutor during the hearing. 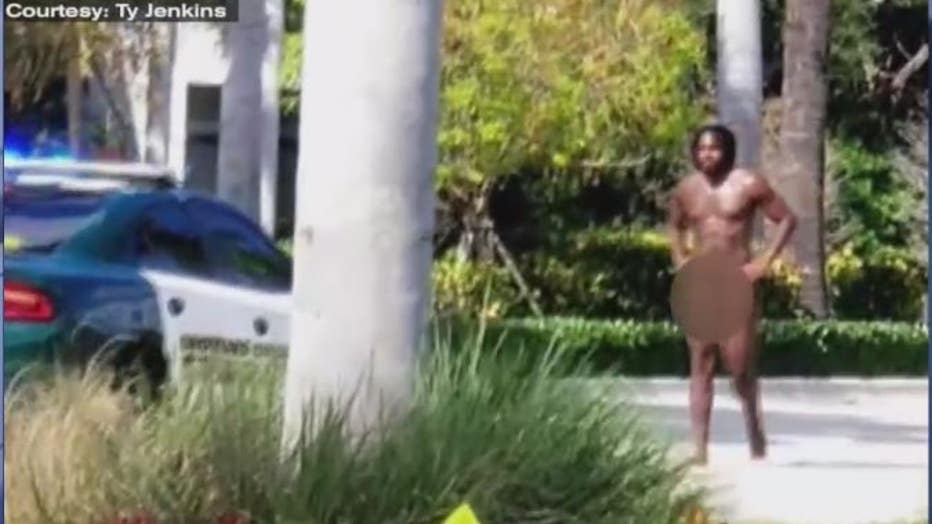 "Many times throughout history what we’ve seen are, (famous) people being charged with crimes, and what they’ll do is, they may reduce them," said retired Judge Vonda Evans. "And sometimes, even dismiss them, in exchange for a civil suit where that person becomes monetarily responsible."

McDowell is currently on probation after a run-in with police in Lathrup Village in 2019. He was charged with assaulting an officer and operating a motor vehicle while intoxicated.

McDowell was a star player at Southfield High School and a highly-touted Michigan State University recruit. 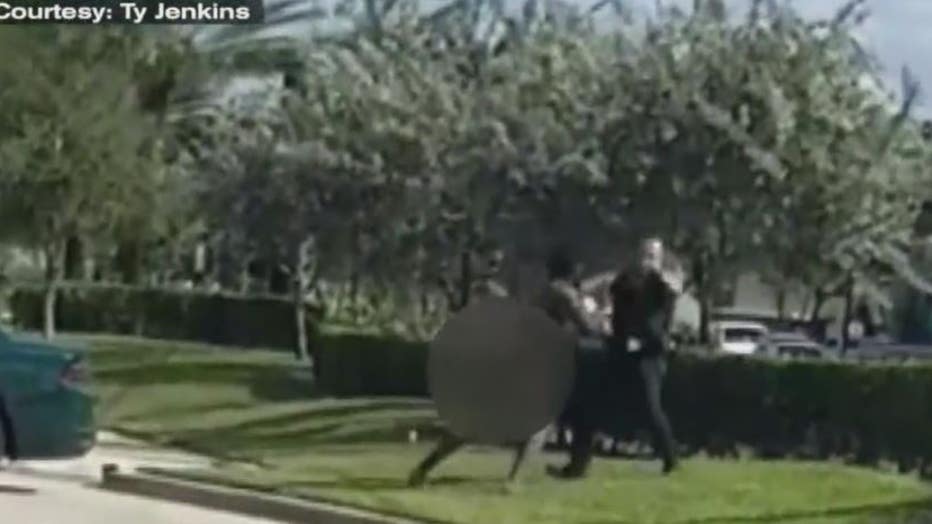 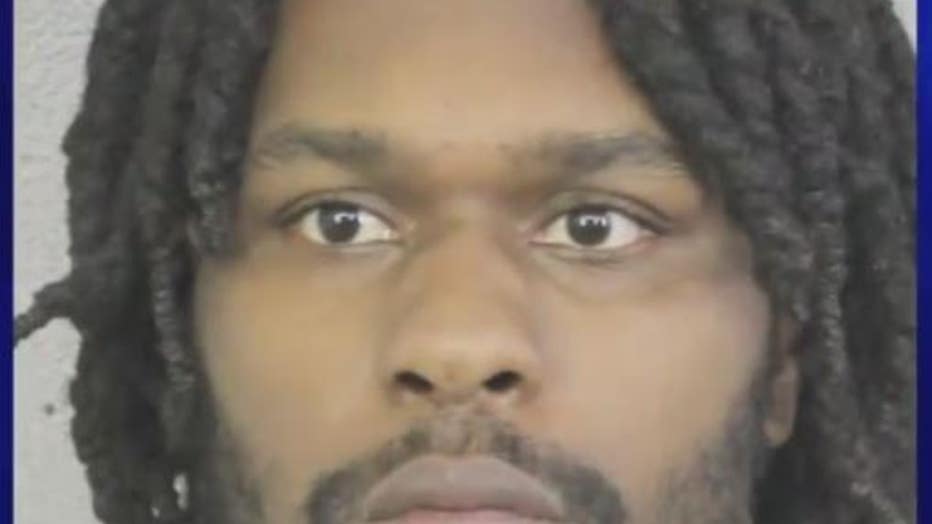