DETROIT (FOX 2) - The UAW's Vance Pearson is accused of buying with embezzled money meant for the membership, not for him.

On Friday Pearson, the former Region 5 director, pleaded guilty in the embezzlement and racketeering scheme.

But he wasn't alone, Pearson, who admitted that he conspired with at least six other senior UAW officials in a multi-year conspiracy to embezzle money from the UAW for their own benefit.

They used conferences to cover up hundreds of thousands of dollars in UAW funds spent on lavish entertainment. They would rent villas in gated communities and spending thousands on golf outings and other things.

FOX 2: "Did Vance Pearson ever tell you why he did it?"

"I am not going to get into that, I think there is a story to be told," said N. Scott Rosenblum, Pearson's attorney. "I think we'll start telling that story at sentencing."

In August. the feds raided several UAW offices and the homes of high level officials in their investigation.

"This is good news," said Matthew Schneider U.S. Attorney, Eastern District of Michigan. "Because this is exactly what we expect and what we hoped for, is that a UAW official is pleading guilty and taking responsibility for his actions. He is admitting his conduct and agreeing (he) did something that was wrong and I am now here to cooperate with government." 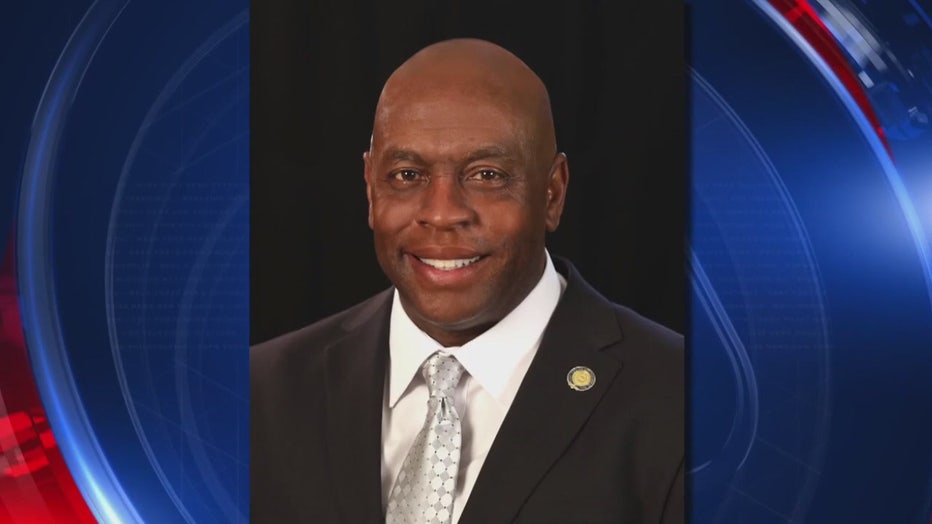 As part of Pearson's guilty plea he's got to give up some things he got with this dirty money and the cash itself, including more than $80,000 from a fund meant to buy flowers for dead UAW members and their families.

What sort of time is fair for these kinds of crimes?

Based on his racketeering and embezzlement conspiracy conviction, Pearson could face up to five years in jail and pay a fine or up to $250,000. We'll find out more about that come June 6.