It's a story we brought you earlier this week - two aspiring rappers in big trouble after filming a rap video in their own prison cell.

MACOMB COUNTY, Mich. (FOX 2) - It's a story we brought you earlier this week - two aspiring rappers in big trouble after filming a rap video in their own prison cell.

But they're also shining a light on the conditions they're living in at the Macomb Correctional facility. The music video made headlines, racked up thousands of views, and is raising awareness about prison conditions.

That’s what the mother of one of the inmates told FOX 2 by phone Friday. She asked that we not share her name out of concern for her safety.

"They’re peeing in cups, the toilets are backed up," she said. "Pee water is all over the floor."

She claims the fallout from the video has put targets on her son and his cellmate’s backs.

"They locked the whole jail down," she said. "That’s why a hit is out on my son and the other young man, because they’re saying they can’t use the phones, they can’t do anything."

Michigan’s Department of Corrections says they’ve recovered the phone used to record the video but are still investigating how it got into the prison.

"Well you got three shifts of staff that are coming in and out of prisons daily," said Peter Martel. "And most of the time we’re talking about, there hasn’t been visitation.

"All signs for me point to staff bringing things in."

Ex-con turned lawyer and University of Michigan researcher Peter Martel says the condition of confinement in Michigan prisons have been in decline for years- including the Macomb Correctional Facility.

"Leading up to the pandemic and then certainly during the pandemic, it’s been locked down so much," he said. "Visitation was stopped, access to the phones to keep in contact with family members was severely limited, and there’s not much for anybody to do, other than to build up frustrations."

An inmate died from an overdose at Macomb Correctional Facility in 2021, two inmates were murdered there this year. The warden is barred from entering the prison while the investigation continues.

Martel is convinced the inmates knew they would be placed in segregation for shooting and releasing the video and that did so anyway, speaks volumes.

"When people are willing to risk that sort of punishment - and solitary confinement on top of it - it really doesn’t speak to that individual's character," Martel said. "I think we need to learn that it speaks more to the conditions that we allow to exist and our policymakers have put in place."

The Michigan Department of Corrections says the video was recorded in September and posted on YouTube on November 3rd.

Staffers there did not discover it until a week or so later. The video has been viewed on YouTube about 80,000 times.

Again the investigation is still ongoing — the MDOC says it’s too early to speculate how the phone got into the prison. It could cost the person responsible as well as the inmates a five-year sentence. 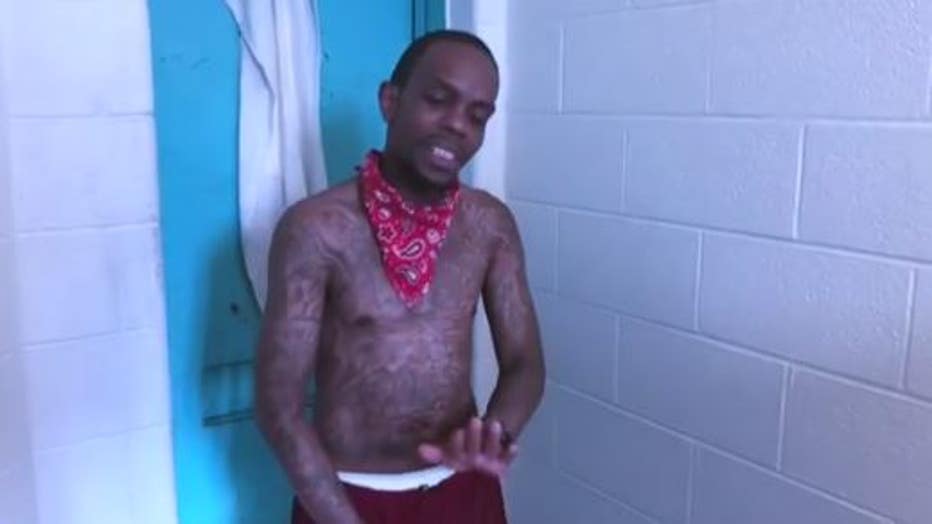