The fire department was called to WoodSpring Suites off Adams Road around 5 a.m. 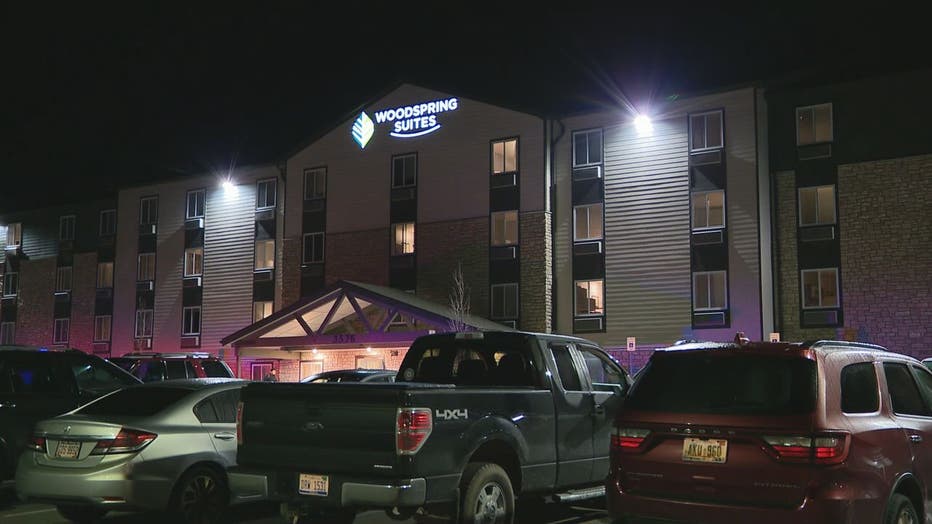 The hallways in the hotel appeared to be filled with smoke but upon further investigation crews found that there was no real smoke or fire.

"They quickly determined somebody had discharged a dry chemical fire extinguisher in the hallway, creating that appearance - obscuring vision - that there was smoke," Rochester Hills fire battalion chief Rogers Claussen said.

The fire department doesn't have any information right now on who may have dispatched the extinguisher.