Two families were bound first by love, now by tragedy.

DETROIT (FOX 2) - The families of Daniel Mixon and Nakia Payton were still coming to terms with the tragedy that took both their lives as they gathered to remember them Wednesday.

A man driving the wrong way on I-96 in Detroit crashed into them Saturday morning killing Payton, a mother of five.

"Every day I just think about all the moments that we did laugh about and just seeing her smile," said Lakira Payton, her daughter.

The crash also severely injured her partner, Daniel, who died hours later at a local hospital.

"Nothing in the world could amount to the pain I'm going through losing my father. not just a dad, he was a father," said Cordell Pope.

State police say their dispatch center began receiving calls of a wrong-way driver traveling westbound in the eastbound lanes of I-96 around 3 a.m. Saturday. Then came the call saying that driver had crashed into Mixon's motorcycle with Bryant in tow.

Michigan State Police suspect the wrong-way driver may have been under the influence and they say he has a previous alcohol offense.

"You all have to understand, you all can't be out here drunk driving because stuff like this happens." said daughter Tatiyana Payton. "You take people away from their families." 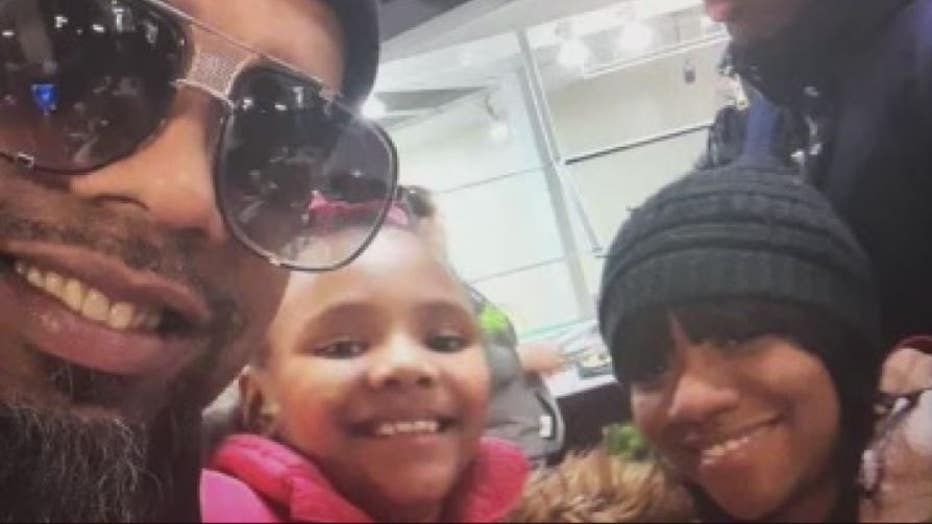 "And you can't say sorry because sorry is not going to fix the problem," said Lakaria Payton.

Lakaria and Tatiyana Payton remember their mom as a loving, devoted mom.

Daniel, a father of three, was a carpenter by trade and an avid poker player and roller skater.

"You don't realize what you've done, the impact of the people you have taken away from everybody," said Ruby Alexander, ex-wife of Mixon. "So many people, so many lives, their mom, his dad."

Two families were bound first by love, now by tragedy. 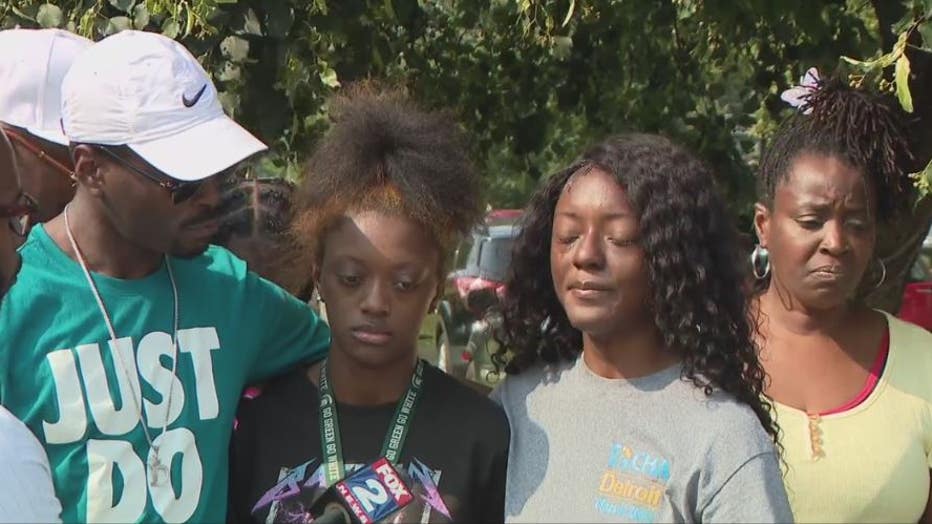 That wrong-way driver was not seriously injured. He was taken to the Detroit Detention Center, but has since been released. He has not yet been charged. Michigan State Police are waiting for toxicology test results.

Both families are preparing to bury Daniel Mixon and Nakia Payton. If you want to help by donating, tap HERE for the GoFundMe account.