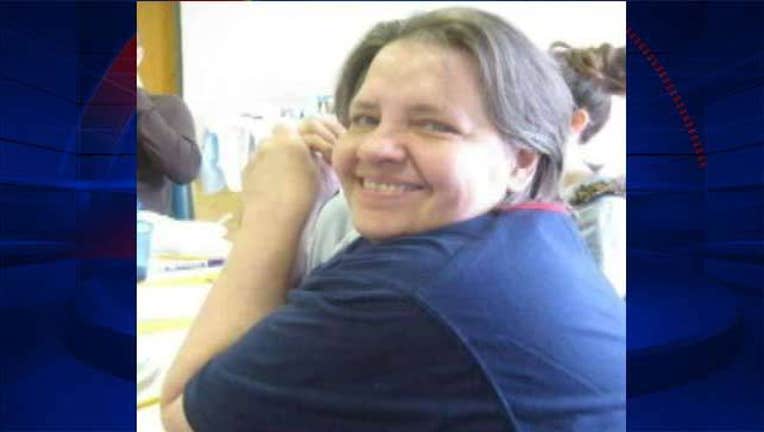 A photo of Marcia Japowicz.

A woman in Westland is killed after being hit by several vehicles, and only one of the four drivers stopped to help.

"It's not like, a little pothole or something. It was a person; it was our loved one," says Stephanie London. The niece of 53-year-old Marcia Japowicz of Westland says her loving aunt was taken too soon.

"We lost our family tonight, and it's not okay. Someone has to come forward," she says.

Westland police say around 8:15 p.m. Monday Japowicz was walking across Wayne Road to a Taco Bell, where she's been working for the last nine years.

"She apparently was standing in the left turn lane when a southbound vehicle was entering that lane and clipped her," says Westland Police Deputy Chief Todd Adams.

Police say the driver, an 83-year-old woman, pulled over immediately into a KFC parking lot and stayed. But police say that's when more cars hit Japowicz, who they say was likely still alive at the time.

"We don't believe the initial contact was the fatal part of it," says Adams.

Westland Police believe one of the cars that hit Japowicz is a dark-colored SUV. They also believe at least three other drivers hit her and didn't stop.

"Someone's got to be shaken up about this because you have to know that you hit something," says London.

Friends and family of Japowicz help a candlelight vigil at the Taco Bell Tuesday night. They say they only hope those who may have been involved, or witnessed her death, will step up and do what's right.

"They may not even know they struck anybody. It was dark out, but, if they were in that area and think that something happened, they should come forward and talk to us so we can put the pieces of the puzzle together," says Adams.