Lisa Lepine is the Executive Director of the Arc of Macomb County, a nonprofit dedicated to those people and families with developmental disabilities- she says staffing rates to assist parents must go up.

"This is a result of my autistic son Andrew who went into a rage," she said.

Unfortunately for Pam, and her husband Brian, rages are common for their two adult children with autism.

"He lets things come to a boiling point, and then he reacts physically to that," she said. "Either by lashing out in this manner - or unfortunately he will resort to self-harm."

"I am," said Brian Muawad said.

Brian Muawad, a successful attorney in Macomb County, says he can't control their behavior and sometimes they just run out of the house.

"We've had to call the police a couple of times for that reason alone," he said.

Sometimes the cops bring them home. Other times they end up in the hospital where they are admitted, medicated, and sent back home - often when insurance won't pay anymore. 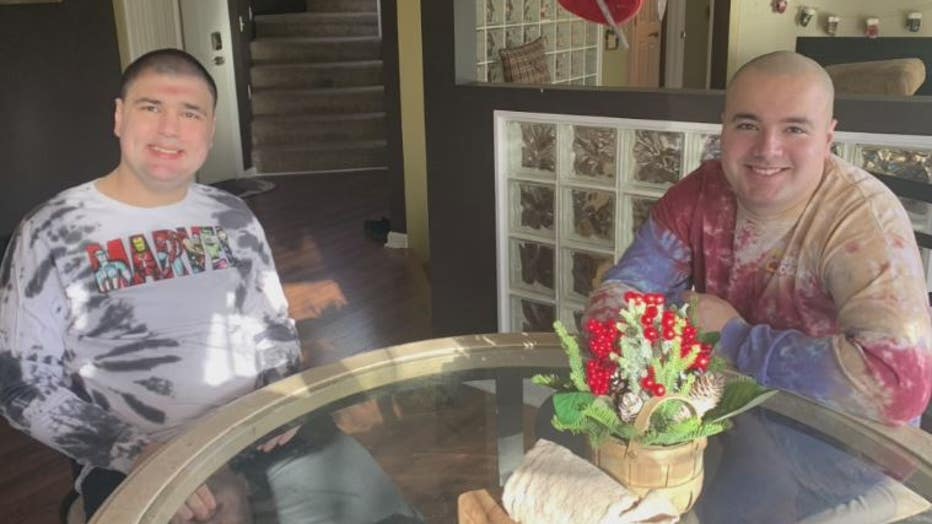 But the reality is, 24-hour care for adults with autism is lacking.

Lepine is the Executive Director of the Arc of Macomb County,  a nonprofit dedicated to those people and families with developmental disabilities. She says staffing rates to assist parents must go up.

"It's not currently realistic, but I hope that we can make it realistic," she said.

The Macomb County Health Department does have services and support within their network, but they acknowledge there's a staffing shortage and is working with the state to recruit and retain qualified staff.

"We have no alternative but to call the police," said Pam. "And they're taken to a hospital, and that's just a revolving door.  At best, it puts a Band-Aid on the problem- it doesn't resolve anything- nothing." 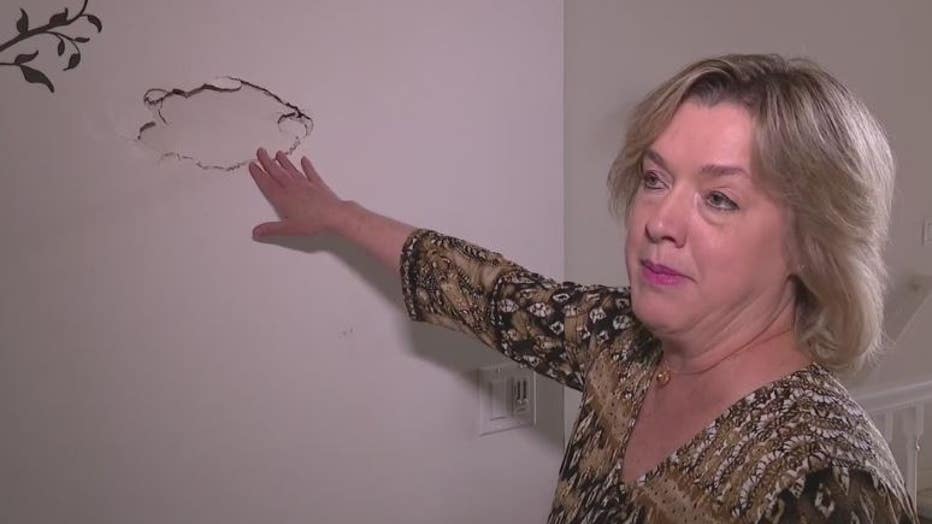