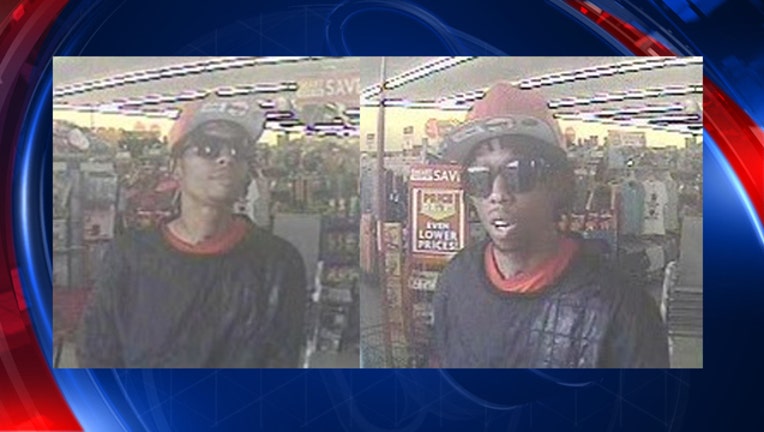 The Family Dollar robber struck again and police are asking for help identifying the suspect.

DETROIT (WJBK) - Detroit police believe an armed robbery suspect who has been stealing from Family Dollar stores has struck again.

FOX 2 first aired photos of the suspect earlier this week.

It is believed he robbed three Family Dollar stores on the city's east side and is still on the loose.

Detroit police believe the same man may be responsible for a robbery Saturday at an Auto Zone on Moross, also on the city's east side.

He's believed to be carrying a nickel-plated handgun.

Those with any information should call Detroit police immediately at (313) 267-4600.