A mother and her children are grieving the loss of a 6-year-old boy after he was thrown from a vehicle and died in a rollover crash on Detroit's west side.

Parrish, who they called King, was with his 3-year-old brother and two other kids heading out to eat. The woman driving was a trusted family friend.

We're told she smashed her SUV into another SUV at the intersection of Joy and Aretesian on Detroit's west side.

"I got to the scene and I knew it was him," Jones said.

Latanja was on her way home and ran into the scene to find out King had been thrown from the car and had died.

"He's a good child. He was precious. He is at peace right now."

The woman behind the wheel is in police custody. Sources tell us she ran a red light at this intersection but Detroit police say they're still investigating what happened. 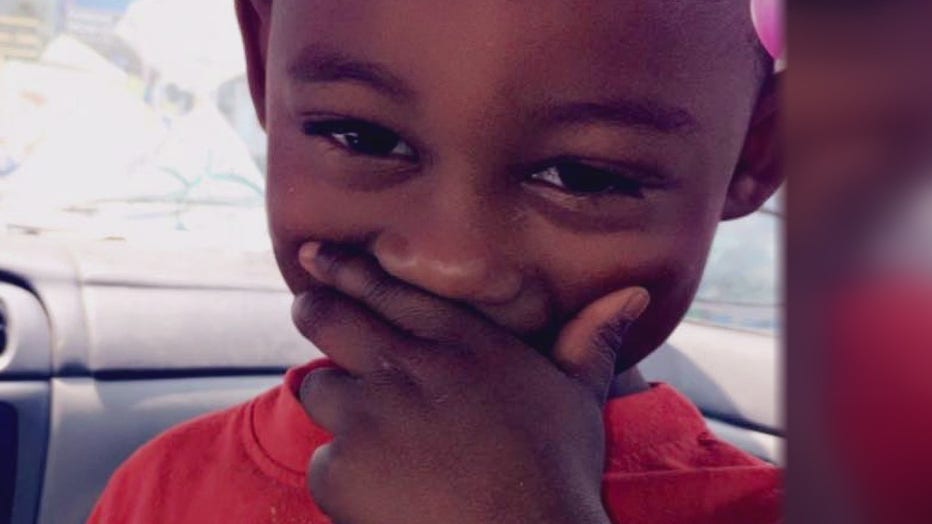 A photo of Parrish Jones, the 6-year-old boy killed in a crash Monday on Detroit's west side.

It's unclear if the woman driving that's been arrested was under the influence of drugs or alcohol.

The other three children, including Latanja's other son, were taken to the hospital but released with scrapes and bruises.

"It's not right, it's not fair at all. It's not," said Parrish's older sister, Shaterria Jones. She's trying to bring her mom and siblings some comfort right now.

"It breaks my heart to have to go buy balloons, to have to say we have to bury him, for his face to be on a T-shirt," Shaterria said.

A GoFundMe was set up by Parrish's family to help with funeral costs.