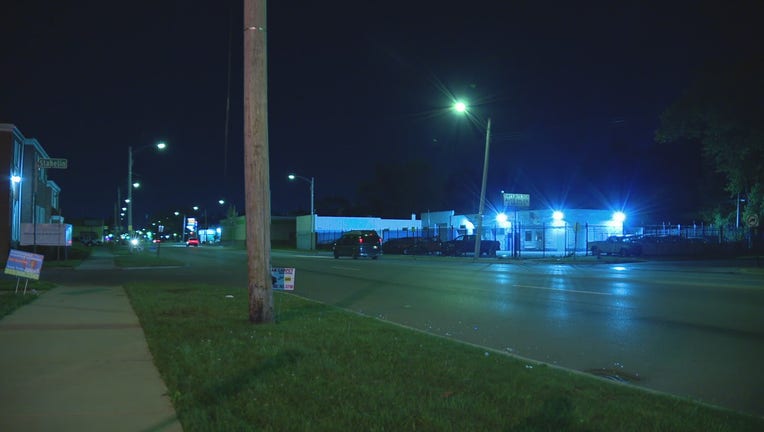 The crash happened on Joy Road at Artesian Street, which is between Southfield and Evergreen. Police say the crash involved two large SUVs.

Police say a 33-year-old woman was driving with four children, ages 2, 3, 6 and 7 in a white GMC Yukon eastbound on Joy when she was hit by a 33-year-old man going north on Artesian in a black GMC Yukon.

The impact caused both vehicles to roll over. Police say the boy was ejected from the vehicle and died.

The woman and the kids, as well as the male driver, were all taken to the hospital with non-life-threatening injuries. All are expected to recover.

The woman was also taken to the hospital for treatment and was taken into custody. Detroit police did not give any further details.

Police are still working to determine the cause of the crash.