Sister of murdered woman and her son, remember her as loving mom

Detroit police have in custody 16 and 17 year old males, in connection to this triple murder. Caleb, Lashon and her boyfriend - Aaron Benson, were found shot to death at their home on Detroit’s west side Sunday.

DETROIT (FOX 2) - Chanel Marshall-Sewell is grieving over the loss of her sister, Lashon Marshall, who was the youngest of nine siblings.  Lashon was killed in a triple murder with her young son and boyfriend.

"She was a single mom like it was always her and her son. That was her everything, that was her world, her rock," Sewell said.

"She was one of the best comedians you would ever meet. She would always bust a joke, like her personality was so silly and goofy."

Lashon’s son, 5-year-old Caleb Harris – would be celebrating a birthday next week. Instead, there will be a funeral.

"You're a coward because you stole a kid's life," Sewell said. "He didn't even get to live to see 6. You stole everything from him and his mom." 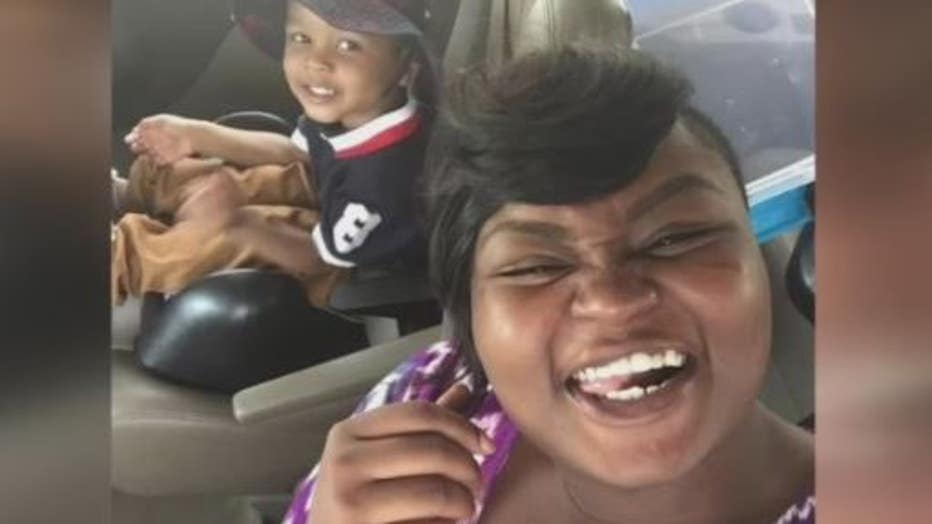 Detroit police have in custody 16- and 17-year-old males, in connection to the murders.  Caleb, Lashon, and her boyfriend - Aaron Benson, were found shot to death at their home on Detroit’s west side Sunday.

"It hits different for us, because we were here three months ago," Sewell said. 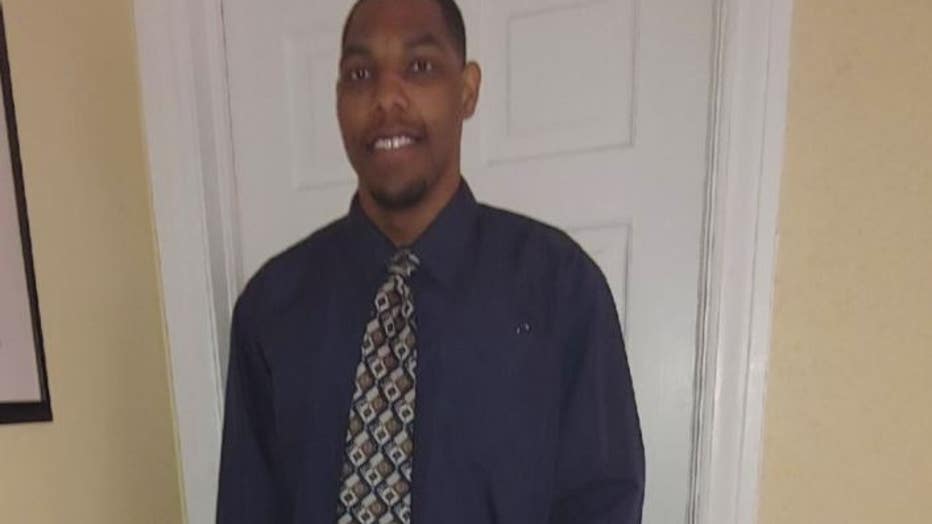 What Sewell means is their mother, was shot and killed on her porch in Detroit last October. Her killer is still out there. They’re grieving on top of grieving.

A loss for this family and for the advocacy group passionate to Lashon’s heart, to end poverty. 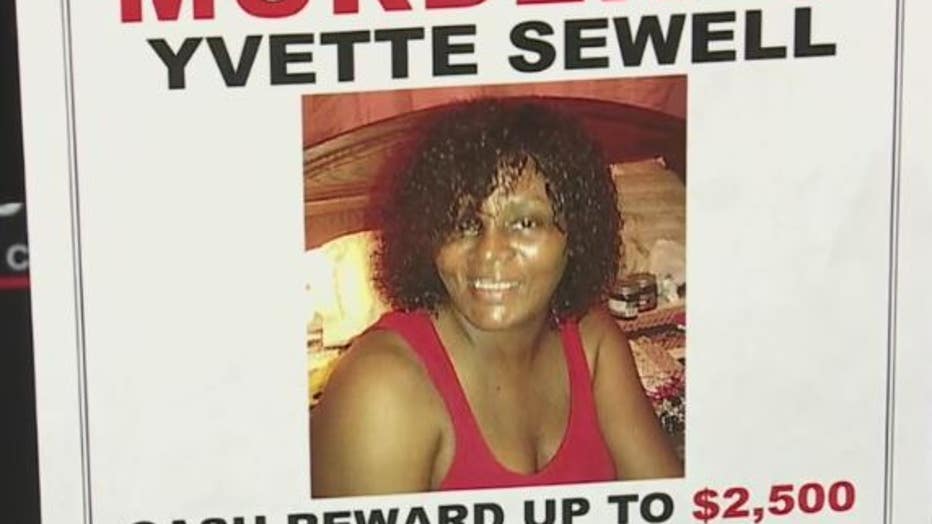 "She grew up in foster care and she got involved in doing that because that's where her heart was at," she said.

Lashon traveled to the nation’s capital multiple times, trying to change laws fighting for a better life for her son.

"She wanted to tell her story so that people in Washington DC and Congress could understand," said Tvonne Wyborny.

This family wants to bury Lashon and her son Caleb together and they started a GoFundMe Page to help make that happen, you can find the link HERE. 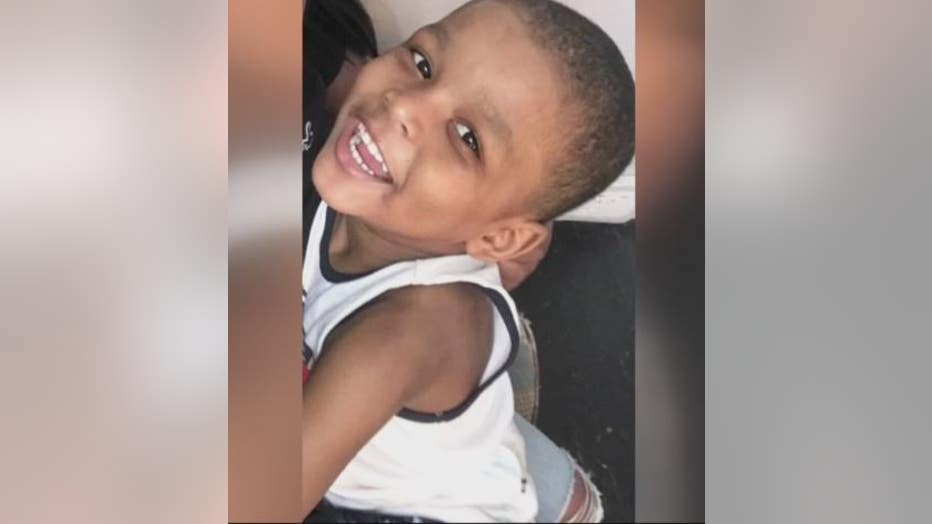