Imprisoned as a teen, family of his murder victim horrified at his release

The wounds of the Dobrzynski family after losing their son Raymond 37 years ago, is still very much raw. Mira and her husband Carl were stunned to learn that William Bryant - the man who killed their son - was paroled Nov. 30th.

FOX 2 - The wounds of the Dobrzynski family after losing their son Raymond 37 years ago, are still very much raw.

"He belongs in prison as far as I’m concerned," said Mira Dobrzynski. "I don’t know what that parole board was thinking. His parents can see him, I can’t see my son."

MIra and her husband Carl were stunned to learn that William Bryant - the man who killed their son - was paroled Nov. 30th and is now living in Arizona.

"Yeah it hurts," Dobrzynski said. "Yeah. That was my firstborn."

Bryant was 16 years old when he shot and killed Raymond in Downtown Detroit as the city celebrated the Tigers winning the 1984 World Series.

A 2012 Supreme Court decision that stated mandatory life sentences are unconstitutional for juvenile offenders, paved the way for Bryant’s release.

He was resentenced in November of 2020 to 40 to 80 years in prison. He became eligible for parole on November 25th of this year.

"The Supreme Court said what every parent knows - children are different and capable of growth and change and maturation," said Tina Olson.

Olson is an attorney for the state appellate defender’s office which represented Bryant. She says the chances of juvenile lifers re-offending after being released are slim.

The state appellate defender's office says there was a robust reentry plan prepared for Bryant. He’s under parole supervision and living with family. 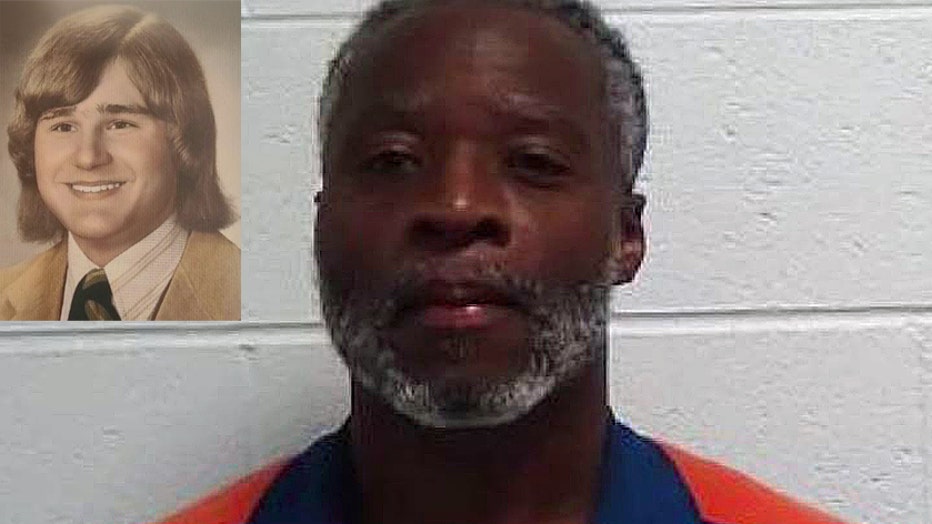 Michigan’s Department of Corrections made note that Bryant had more than 180 misconducts during his time in prison. The offenses ranged from theft, sexual misconduct, assaulting staff and possessing dangerous contraband.

"Doing what he was doing and the way he acted in prison, I don’t believe he has changed," said Carl Dobrzynski.

Raymond Dobrzynski was 27 years old when he was murdered. He worked as a microbiologist and was into medical research. His parents say he wanted to save lives.

You can expect to see more juvenile offenders will be released. Roughly 90 juvenile lifers in Michigan awaiting re-sentencing.