YPSILANTI, Mich. (FOX 2) - A man accused of shooting a 6-year-old boy is free after being given what an extremely low bond.

Six months ago Washtenaw County Prosecutor Eli Savit there vowed to reform the bail system - doing away with cash bonds in most situations.

"We are not opening the jail house doors," Savit said to FOX 2 previously. "What we are saying is your money won't determine your freedom."

Back in January Savit touted an overhaul to cash bail in the county - instructing prosecutors not to ask for cash bail in any crime, but instead recommend GPS tethers or other bond conditions.

A judge ultimately decides - but, Savit said in January he's confident the judges in the county support his plan.

"The reason the policy is 20 pages because there are a lot of options on the table," he said. "We want to balance public safety with allowing people a fair opportunity to get on with their lives."

Six months later his bail changes are playing out after 6-year-old Coby Daniel was shot in the arm, allegedly by an angry neighbor, Ryan Le-Nguyen last weekend in Ypsilanti Township.

And the shooting is recorded on video.

"He tried hitting me with a sledge hammer but that's not going to work because I'm too fast. (Then he) got a gun, a shot me right here," Coby Daniel said. 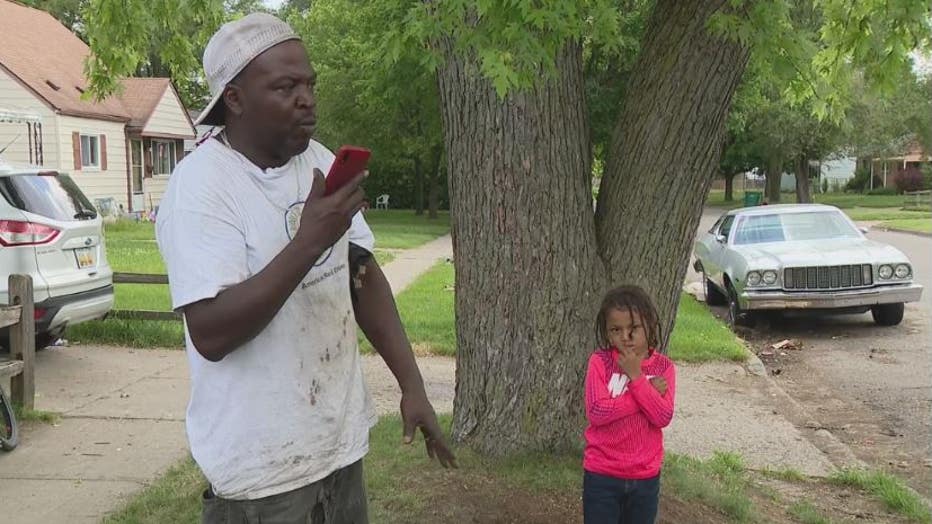 Arnold Daniel was on the phone with county officials asking why the suspect arrested for shooting his child received a low bond.

His father, Arnold Daniel, spent hours on the phone Tuesday with officials

"I'm trying to figure out he got a bond so low for trying to kill my kid," Daniel said.

Le-Nguyen walked out of jail given a $10,000 cash bond by Magistrate Elisha Fink with no tether - just an order to stay away from his house.

Prosecutor Savit claims they asked for a $100,000 cash bond.  Meanwhile, the boy's father is concerned.

"I'm scared for my family because I don't know what he's capable of," Arnold said. 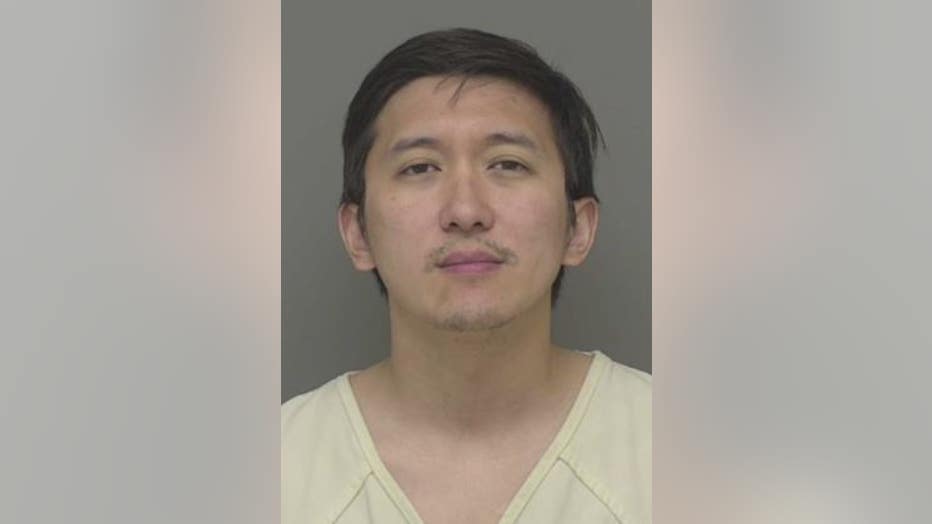 "I've been consistent since day one that I agree with the premise on reform around bail., that your ability to pay or not to pay a dollar amount shouldn't be the determining factor on whether you stay incarcerated through the adjudication process," Clayton said.

There's a but - and that is - Sheriff Clayton says, a suspect's risk to the community should be the driving factor in bail decisions.

He adds it is worth examining if this new reform is working.

"We owe it to the system and the community we serve, to evaluate whether we are getting those outcomes," he said. "And if we are not we need to be smart enough and courageous enough to say this is not what we intended, let's make our adjustments."

Prosecutor Eli Savit filed an emergency motion to up the bond for Ryan Le-Nguyen it will be heard in front of a different judge Tuesday. the sheriff supports this motion.