FOX 2 - David Whelan described what days are like for his brother Paul, who has spent the last two and half years in a Russian labor camp for prisoners. He called it a filthy environment surrounded by sickness without enough food or medical care for the Novi man.

"He was never was a spy, he isn't a spy now," said David Whelan. "Now he sits every day and trims the loose strings off clothes they make at the prison."

David Whelan described what days are like for his brother Paul, who as spent the last two and half years in a Russian labor camp for prisoners. A filthy environment surrounded by sickness without enough food or medical care.

"Obviously we want Paul back and it is really unfortunate that the Russia judicial system doesn't feel they need to provide evidence to incarcerate someone for 16 years."

In 2018, Paul Whelan was attending a wedding in Russia when he was arrested for espionage - a crime his family and United States officials believe was a set-up.

That's why Congress plans to pass a bi-partisan resolution demanding the Russian government provide evidence or release the Novi resident.

"We have our policies in place about negotiations and what we will not do, but in this case, if they have evidence on Paul, they need to show it to us," said Rep. Tim Walberg. "If not, they need to release him immediately."

"What we have here is an autocratic leader who needs to be reigned in," said Rep. Haley Stevens (D-Michigan). "I am not going to stop until he is freed released back home in Novi, Michigan." 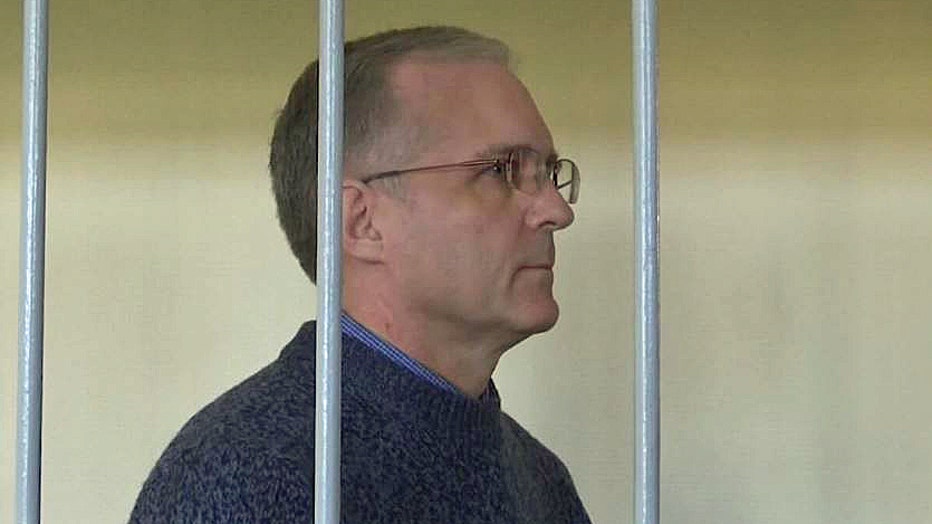 "I am actually really thrilled to see President (Joe) Biden asking to hold a summit with (Russian President Vladimir) Putin," David Whelan said. "I am very hopeful Putin will take him up on that. It's that kind of bridge-building that hasn't been going on since Paul has been there in Russia. I think it's a huge improvement. It's a thing where, if there is a release of Paul, that's what it is going to take."

Up until now, the US has reached a stalemate with the Russian authorities who refused to provide Paul Whelan due process and a fair trial.

The former Marine and police officer is now able to phone his parents weekly, but we're told his health is deteriorating rapidly.

"Russia needs to understand we are serious," Walberg said.