Deputies said two men were shot to death at a Pontiac home and one of them leaves behind a 2-month-old girl.

PONTIAC, Mich. (FOX 2) - The family of a man says a 23-year-old father of a 2-month-old was one of two men killed at a house in Pontiac Thursday and the other victim was a good friend of his.

Stefon Crow has been identified by family members as the 23-year-old man who was found shot and killed at a house in Pontiac around 10:15 Thursday night. Guadalupe Cuevas said she was dating Crow and the two recently had a baby together.

"He loved his family. He was really respectful. He loved to take care of people he had a heart - he had a very good heart," Cuevas said.

She said Crow's friend, 30-year-old Kyle Milton, was the other man found shot to death at the home on N Johnson Ave. 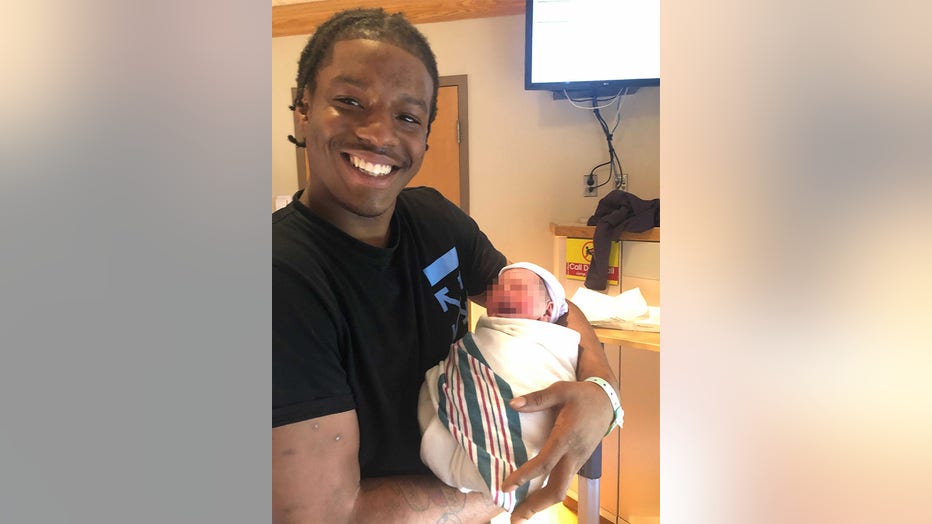 She told FOX 2 the friends were hanging out with friends at the home when a fight broke out and it was settled with gunshots. Cell phone video shows first responders surrounding the house and neighbors, like Rupert O'Brien who called 911, said the neighborhood is shaken.

"I heard about six shots so I went outside. Then I heard a woman upstairs screaming oh my God, oh my God. When I heard that I came here and called the police," O'Brien said. 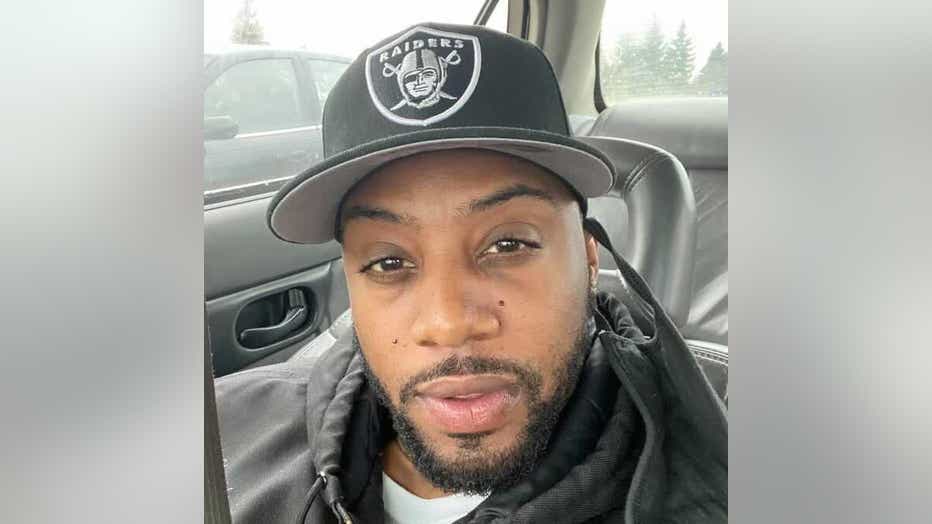 The grandmother of Crow's baby, Carmen Kitchen, said the two men will be remembered for their kindness during this unthinkable family tragedy.

"Kyle and Stef - both of them they stood firm on their beliefs. They tried to make everybody smile if you were down they would try to do whatever they could to make you smile," Kitchen said.

Deputies searched the home, talked with witnesses, and found multiple shell casings and bullets inside the home near the victim's body and back door. There was a trail of blood leading from the door across the backyard and a K9 tried to track the suspect but with no results.

The sheriff's office is still investigating and anyone with information is asked to contact the Oakland County Sheriff. 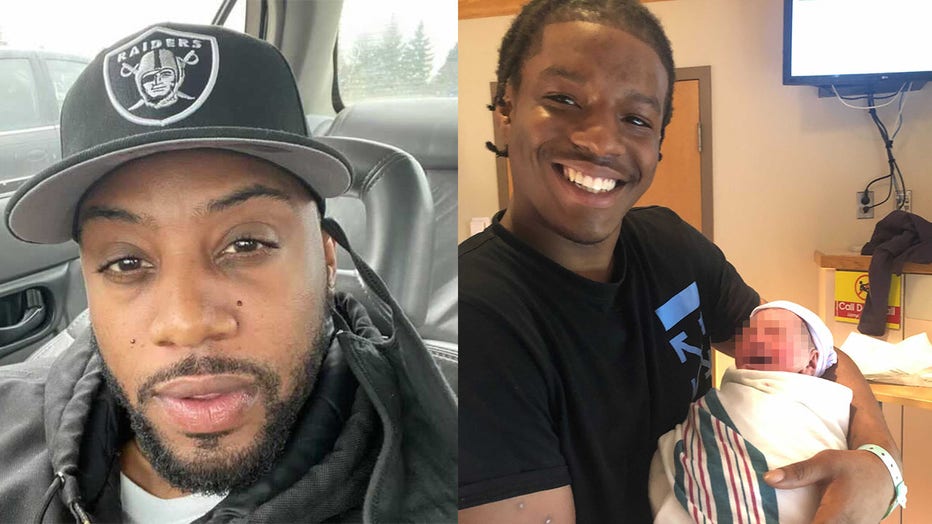 Stefon Crow (right) and Kyle Milton were both killed at a home in Pontiac late Thursday.