Her car was recovered from the Kroger parking lot at 21 Mile Road and Card late Tuesday night, but there was no sign of Samantha The Macomb County Sheriff's Office is working the case.

MACOMB COUNTY, Mich. (FOX 2) - A Macomb County family is desperate to find 16-year-old Samantha Merecki, who has been missing since early Tuesday morning.

UPDATE: Samantha was found and back home on Wednesday.

Her car was recovered from the Kroger parking lot at 21 Mile Road and Card late Tuesday night, but there was no sign of her. The Macomb County Sheriff's Office is working the case.

The family believes a man she’s been talking to online is trying to lure her away - an Israeli national who they say traveled to Canada early this month.

"She’s become very interested in the Jewish culture, and the Israeli culture, and supporting that movement the past few months," said mother Gloria Hollingsworth. "And I think he took the opportunity … and manipulated her young mind."

Samantha has even received media attention for her activism and had stories written about her in the Detroit Jewish News and the Macomb Daily. Her parents say she was raised Catholic but identifies as Jewish.

"She’s creative, she’s sweet, she’s got a heart of gold," her father said. "She’ll do anything for anybody." 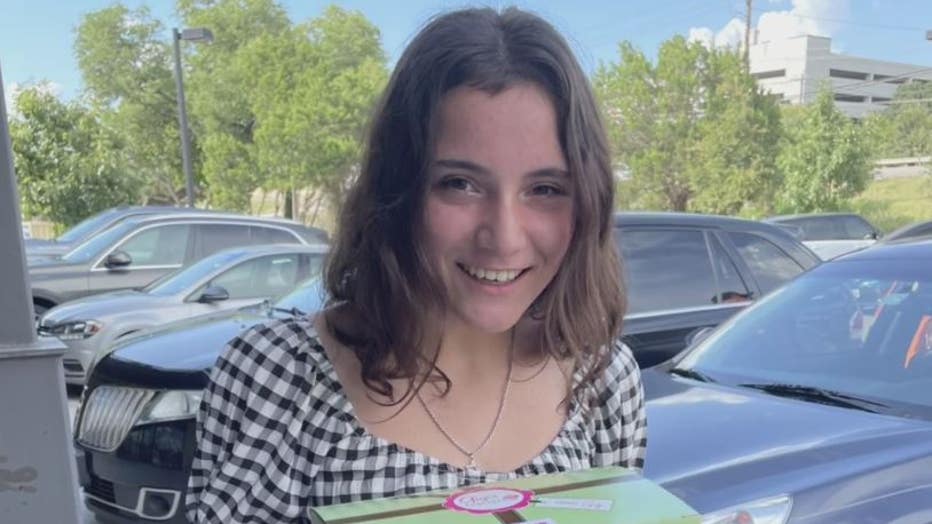 And her family fears the man she’s been talking to online will take advantage of that.

Throughout Tuesday her dad communicated with her online, trying to convince her to come home. But so far, he’s been unsuccessful.

"I love my daughter with all my heart," Hollingsworth said. "I just want her to come home, know that she is safe."

"I love you Sam, you’re my baby sister, the only one I’ll ever have," said Conner Merecki, her brother. "I just need to know that you’re safe and you’re ok." 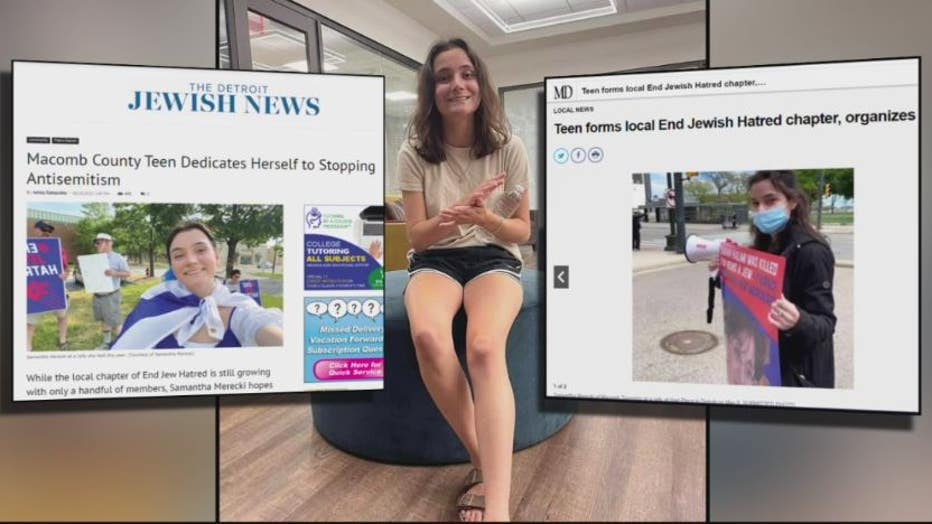 Samantha Merecki has been the focus of news coverage for her pro-Israel activism.