WEST BLOOMFIELD TWP., Mich. (FOX 2) - A Detroit area family will gather around for Thanksgiving with a family heirloom that lets loved ones leave their imprint - and has stood the test of time.

It's more than a family tradition.

"It's the memories that I get when I see the cloth," said Paula Slomovitz.

Spanning nearly six decades, it's a must.

Slomovitz, 80, of West Bloomfield, recalling that thanksgiving 58 years ago. The idea came from her mother.

"Anne Elias, she would be so delighted this is happening," Slomovitz said. 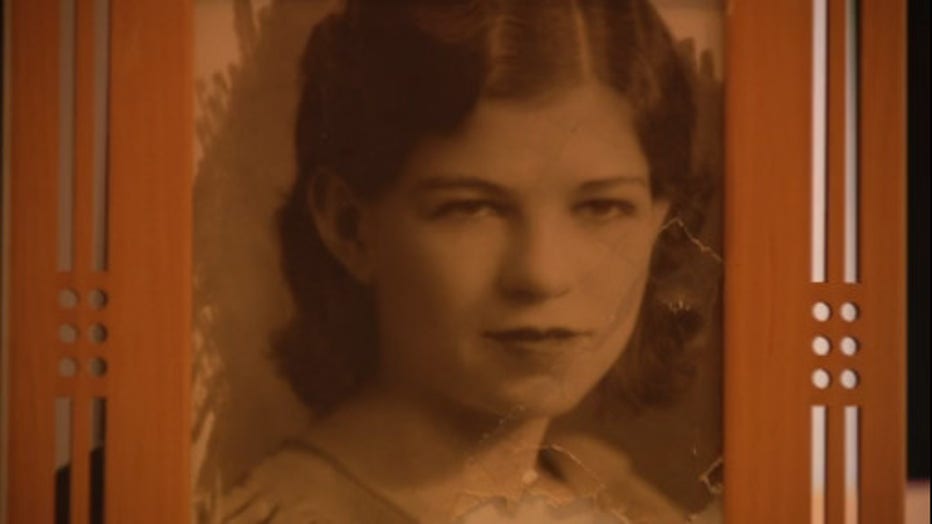 Paula says her crafty mother had so many people gathering for Thanksgiving dinner that year, she used a large ping-pong table and had to figure out how to cover it.

"Just a plain white sheet. I think there were two sheets that my mother sewed together," she said. Her mother also placed permanent markers next to everyone's plates.

"When the family all gathered she told everyone to sign their name, and so people did and they were really into it," Paula said.

Paula's mother then embroidered the signatures in different colors. "II get to sit there and look at the names that they signed with their own hand," she said.

The names and drawings bring back beautiful memories of those they've lost. "This was my mother's mother who was a Russian immigrant," said Paula. "She didn't speak a word of English, couldn't write, but somehow managed to learn to sign her name." "These were done by my late son Steven. he was kind of the artistic type," Paula said.

Take a good look - there may be some wrinkles, but there is not one stains after nearly 60 years. 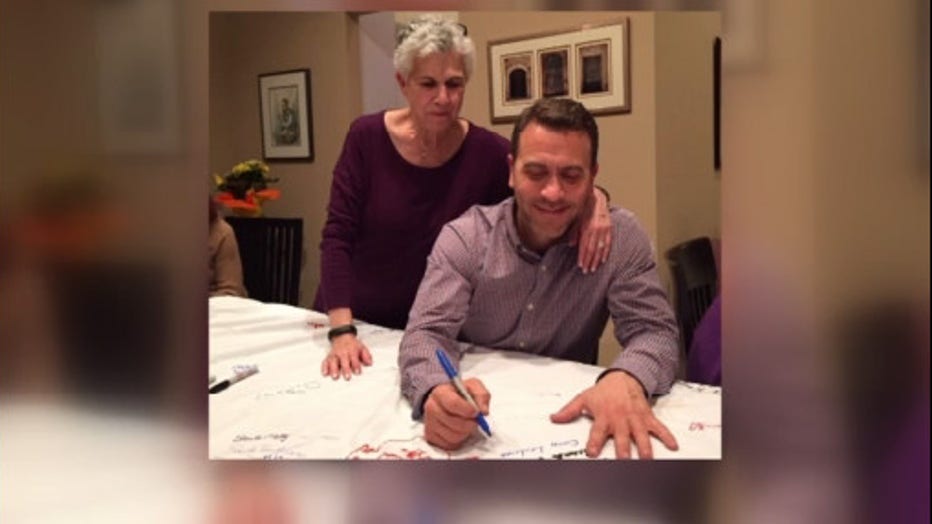 "And everything you can imagine has been spilled on it - red wine, white wine, gravy, ketchup," Paula said. The cloth now used for most large family gatherings, but not just anyone can sign it.

"Are they worthy?" Paula said.

"There's been some family drama," quipped her daughter.

And some bickering may happen when Paula decides who will get the family heirloom. "I don't know how that's going to play out," she said.

But everyone can agree, they will never forget who started the one tradition that never fails to bring everyone together - no matter what. "I'd like to believe she's up there smiling, 'Atta way girl, you tell them that was me." 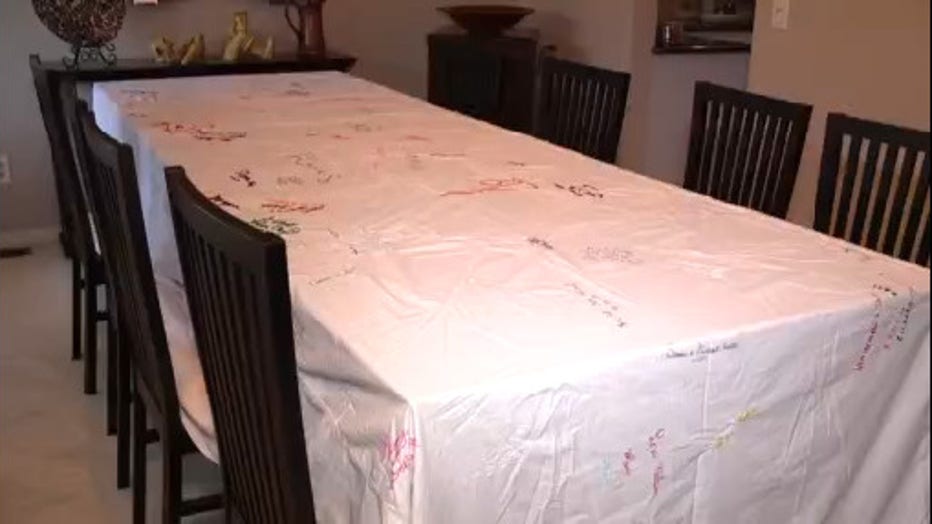