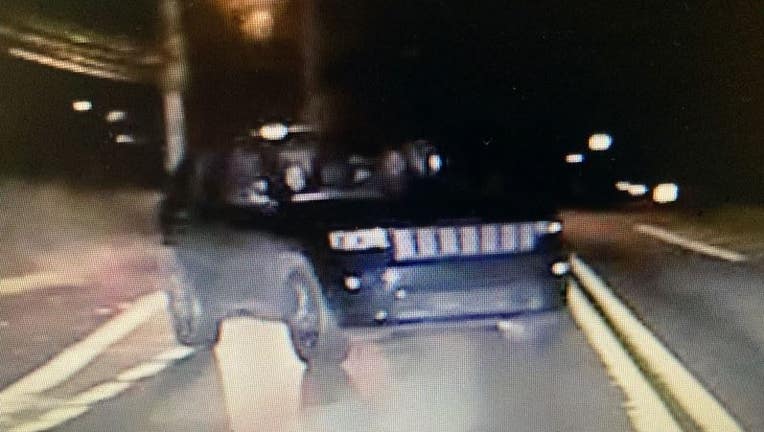 FARMINGTON HILLS, Mich. - Farmington Hills police are searching for three men involved in a shooting at a house party early in the morning on Oct. 31.

Gunshots were fired at the party following an escalation from a previous altercation at the home on Stratford Court, east of Haggerty and north of 13 Mile Road.

The shooting in the incident "was targeted" Police Chief Jeff King said in a statement, leading law enforcement to believe there is no evidence of an increase of danger to the public.

The men police are looking for are three Black males between the age of 20-30.

When they arrived at the house, they encountered people fleeing the scene on foot and in vehicles. They recovered multiple shell casings and noted the home that hosted the party had been struck multiple times.

There is no evidence of any injuries.

"Specific patrols will be conducted in this area and an increased uniformed presence was previously detailed throughout the City for Halloween," said King.

The department is asking anyone who has information related to this incident to please call the Farmington Hills Police Command Desk at (248) 871-2610.