FOX 2 - The Michigan Poison Center at Wayne State University's School of Medicine is sounding the alarm on a concerning drug trend.

Members are shedding light on a spike in deadly fentanyl-related overdoses in Cass and Van Buren counties.

Five people have died this year from the overdoses in southwest Michigan. That has already surpassed last year's deaths.

"There is always that concern we see a lot of cocaine in southeast Detroit in the Michigan area, fentanyl has been found with cocaine before, it’s been found in the heroin supply as well," said Dr. Varun Vohra.

Vohra from the Michigan Poison Center says five people have died this year from the overdoses in southwest Michigan. That has already surpassed last year's deaths.

"People are being exposed to potentially especially lethal concentrations of drugs - specifically fentanyl - which can be coproduced or co-formulated with other opioids or other drug (mixes) unbeknownst to the users," said Vohra.

"If they get this highly potent spike of fentanyl in there it causes them to stop breathing and die," said Dr. Andrew King.

King helps people struggling to overcome drug addictions. He says while the pandemic is stressful for everyone, it is especially challenging for those in recovery. 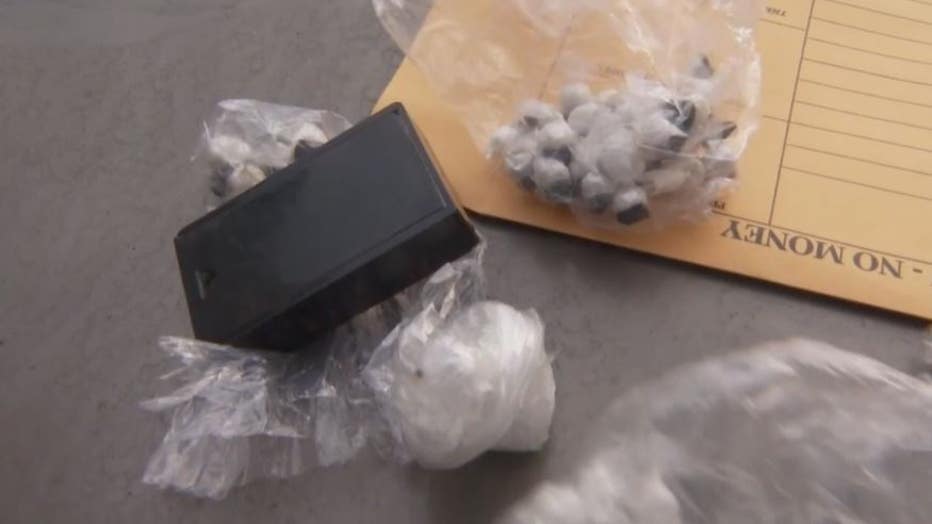 "Often times you can use a substance to suppress bad feelings of loss of job and income, and feeling isolated and lonely, tired, angry," said King. "Those are big triggers for people to return to using again."

Vohra stresses they can't stop everyone from using drugs. He says if you do, make sure you also have an overdose reversal medication like naloxone or Narcan nearby.

"We know people will use these products and illicit recreational drugs," he said. "And they need to know the risks associated with that, and have an antidote on hand or with them would be a huge boom to mitigate these overdoses."