SOUTHFIELD, MIch. (FOX 2) - A father has been sentenced to a little more than two years in prison after pleading guilty to a 2019 drunk driving crash that killed his 7-year-old son when his car hit a utility pole in Clinton Township.

Arturo Mendez, 33, pleaded guilty in Macomb County court on Thursday for the December 2019 crash that killed his 7-year-old son, Arturo Molina. According to the Macomb Daily, Mendez pleaded guilty to driving while intoxicated causing death.

Mendez pleaded guilty on Thursday and was sentenced to 29 months in prison - a bit more than 2 years. The charge could have resulted in a 15-year prison sentence.

Police said Mendez, from upstate New York, was visiting family in the Detroit suburb for the holidays in December 2019 when he crashed on Hall Road.

According to police, Mendez was heading east on Hall Road and approaching Heydenreigh Road and went through the intersection.

Officials say he struck a curb and became slightly airborne before crashing into a metal light pole with a cement base. The son, who was sitting in the backseat, died at the scene.

Police say a witness told them he did not see brake lights before the car hit the pole.

They say Mendez admitted to consuming alcohol at a friend's house before the crash. 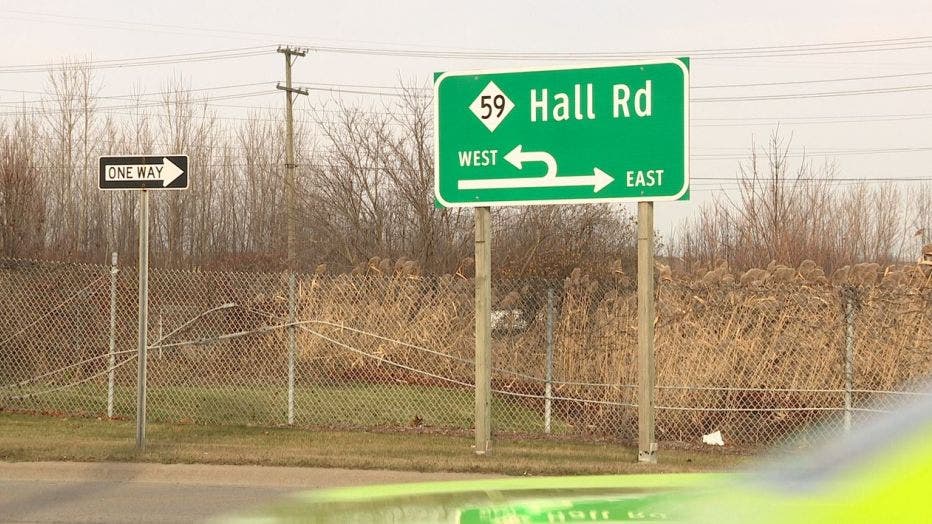