Father of girl killed by dogs testifies in court

Emotional testimony was heard today in court in the case of Emma Hernandez who was mauled to death.

DETROIT (FOX 2) - The father of a 9-year-old girl who was mauled to death in southwest Detroit took the stand Wednesday during a hear for the dogs' owner.

On Aug. 19, Emma Hernandez was riding her bike with her brother through their alley near the 6000 block of Central Avenue when she was attacked and mauled to death by three pit bulls belonging to Pierre Cleveland. 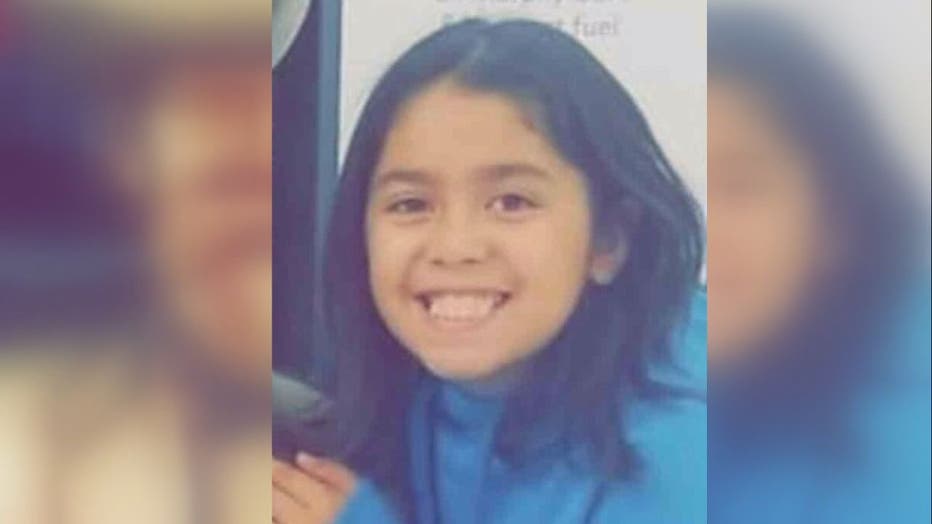 Recalling the day it all happened, Armando said he was out in front of the house fixing a radio when one of his children ran up to tell him there was a little girl in the alley. He took off running, jumping over his back fence to find Emma lying on the ground, surrounded by neighbors trying to help.

"She was just there, just lifeless," he said.

He said he saw three dogs run away into the abandoned house and into Cleveland's yard. Armando dropped his knees and cried. Then Cleveland walked up. 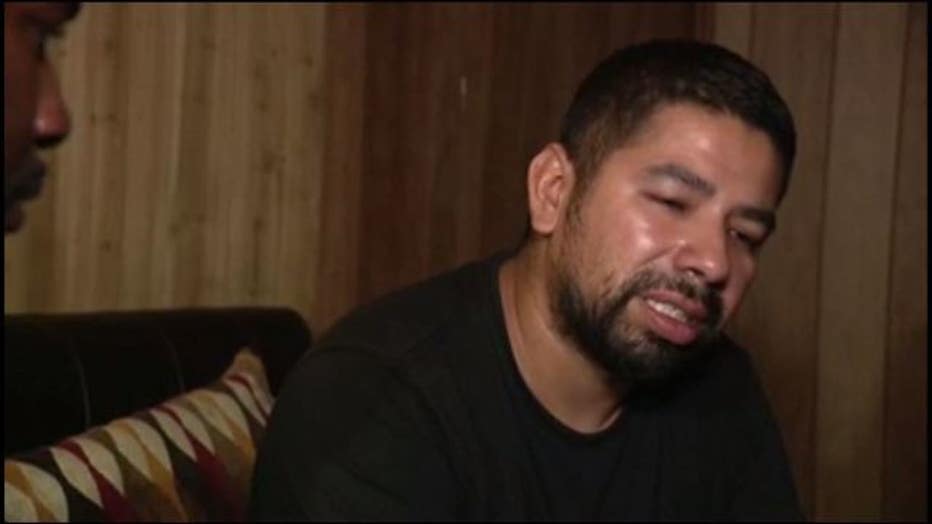 "He left and I heard like two or three gunshots then that was it," he said.

Emergency crews arrived, Armando said. After a pause, he said through tears: "They prounounced my baby dead at the hospital."

FOX 2 was told one of the dogs was shot by a neighbor and the other two were seized by animal control officers. It was determined they would be euthanized.

Prosecutors allege Cleveland dogs also killed multiple puppies two weeks before the mauling, and that he left the dogs alone in a backyard that he knew was not secure. They say that after he learned what happened, he texted his friend from his cell phone, asking him to 'come get my keys and come get those plants' - referring to marijuana plants.

Neighbors say they made complaints about loose dogs in the area in the past. In fact, FOX 2 was told Detroit Animal Care and Control got a call back in March of 2018 about two of the three dogs that would later attack Emma.

A resident complained the pit bulls had got out of their fence. Animal control officers canvassed the area but never found the dogs, and they were unable to get in contact with the owner after making two trips to his house.