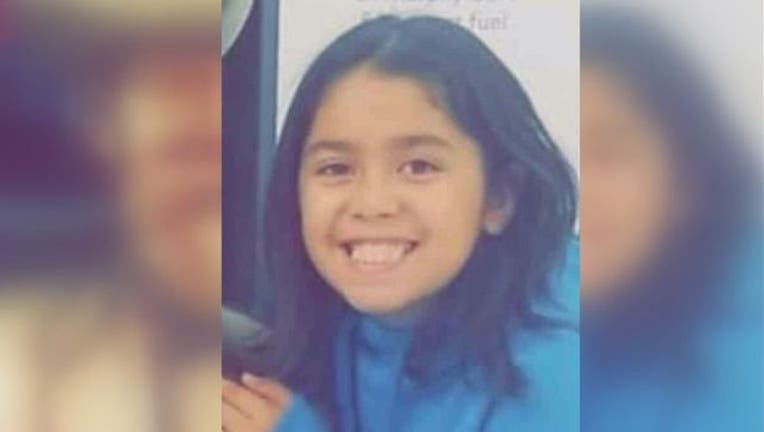 DETROIT. (FOX 2) - The mother of 9-year-old Emma Hernandez has released a statement regarding her daughter's death, saying she hopes it serves as a "wake up call" for dangerous dog owners and lawmakers.

On Monday, Emma was riding her bike, when she was knocked off and viciously attacked by three pit bulls. The owner of these dogs, Pierre Cleveland, was charged Thursday with second degree murder and manslaughter.

Below is the statement that Jennifer Hernandez, Emma’s mother, sent to FOX 2.

“I would like to start by thanking everyone who showed love and support for my family these past few days. Whether it was through donations, prayers, or kind thoughts I am very grateful.

My Emma's story has gotten a lot of attention and I believe it needs to be a "wake up call" for everyone around the world. I am not necessarily in agreement with a pit-bull ban or ban of any breed. Instead, I wish there to be stricter laws and consequence for dog owners, because in reality this could of happened with another breed. I wish for owners to better educated and conscious of the danger negligence causes.

I am so hurt over the loss of my daughter as any parent would be. But what hurts and haunts me the most is knowing that my little girl died in such a vicious way, scared, and in pain. Many people have told me that God makes no mistakes and that everything happens for a reason. If this is true then I wish everyone learns from this tragedy so that my daughter's death means something, and changes something for the better so that no one else has to go through this ever again.”