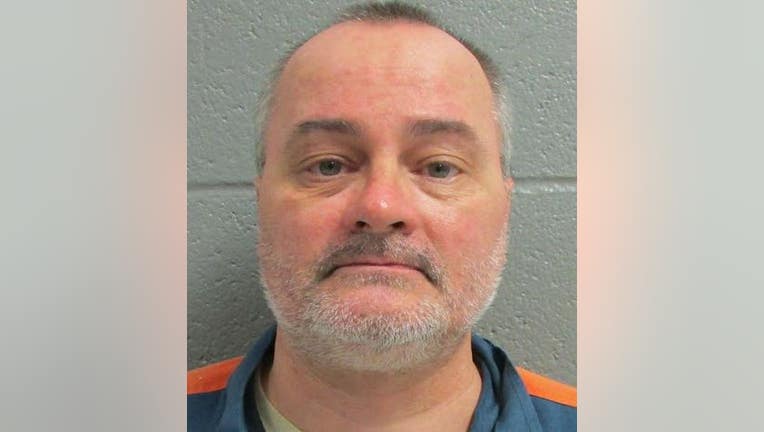 MORENCI, Mich. (FOX 2/AP) - John Skelton, the father of three Michigan boys who have been missing for almost 11 years, failed to appear for a parole hearing Friday.

Skelton was convicted of unlawful imprisonment and sentenced to 10-15 years in prison. Because he missed the parole hearing, he likely will not be released this year and will have to wait another year to try to get paroled.

Skelton was denied parole last September. If he is not granted parole, he will be released in 2025.

He has not been charged in connection with the 2010 disappearance of his sons, Andrew, Alexander, and Tanner Skelton. The boys were 9, 7, and 5 years old when they disappeared on Thanksgiving Day. 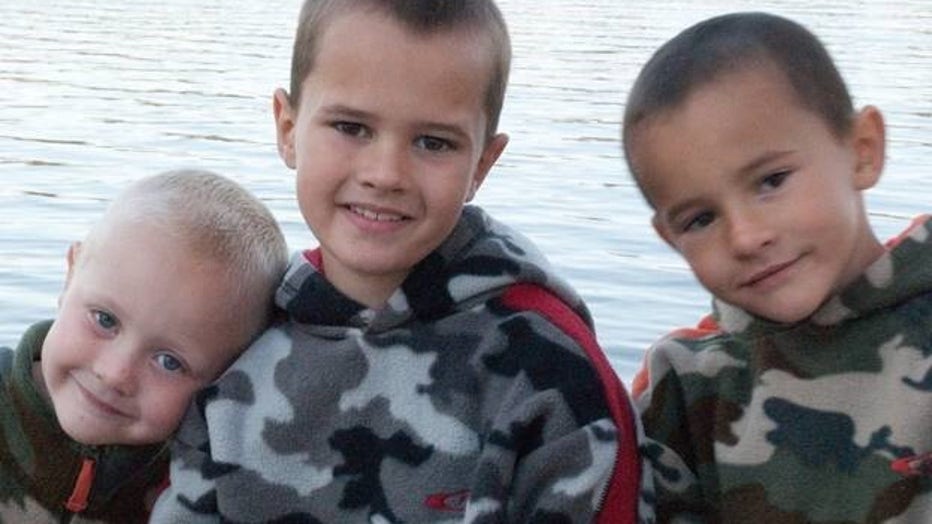 Investigators said Skelton took the boys in the midst of a divorce and custody battle with their mother, Tanya Zuvers.

Police said in those early morning hours, his phone could be tracked leaving his Morenci, Michigan home, traveling 25 miles southwest into Holiday City, Ohio, and returning. The boys have not been seen since. Skelton claimed he gave the boys to unknown people.

This report includes information from the Associated Press.