DETROIT - A father of six hit by a car and killed, the driver took off leaving his body in the street.

Witnesses created a barricade to protect him until the ambulance arrived. Now his family hopes someone can step forward to track down the person behind the wheel.

"I'm destroyed," cousin Cedric Finley said. "It's like I lost a part of me. I'll never be the same."

Finley says 41-year-old Lake Griffin of Detroit was more like a brother to him. To others: a son, a father of six and a beloved uncle.

Griffin's loved ones say he was crossing 7 Mile Road near Patton only two blocks from his home at about 11 p.m. Wednesday. He was walking to a gas station when police say a speeding car hit Griffin, throwing him 75 feet.

"It still hasn't set in yet that he's actually gone," said Ashley Griffin, a niece. "I just feel hurt."

Witnesses say the car didn't even attempt to stop.

"It definitely would've made a difference if he stopped," Finley said.

"I feel it was wrong for someone to take him from us and leave him like that," Ashley said.

A witness said after calling 911 he blocked off Seven Mile and began redirecting traffic with a flash light. Other neighbors gathered to try and keep him alive.

But Griffin, with broken arms, legs, and a crushed chest had swelling on his brain. He died just a few hours later.

Witnesses also tell police the car looked like a black Chevrolet Impala, now damaged. Police sources say a piece of that car was left behind with good identifiers of who that driver may be.

Griffin's family says he was a hard-working landscaper who had just met his soulmate and was preparing to propose.

Struggling now to give Griffin a funeral he deserves they remind that driver that to them it may have just been an accident but to Griffin's family and his children:

"For us this was a life-altering event," Ashley said. "We lost a family member we'll never get back." 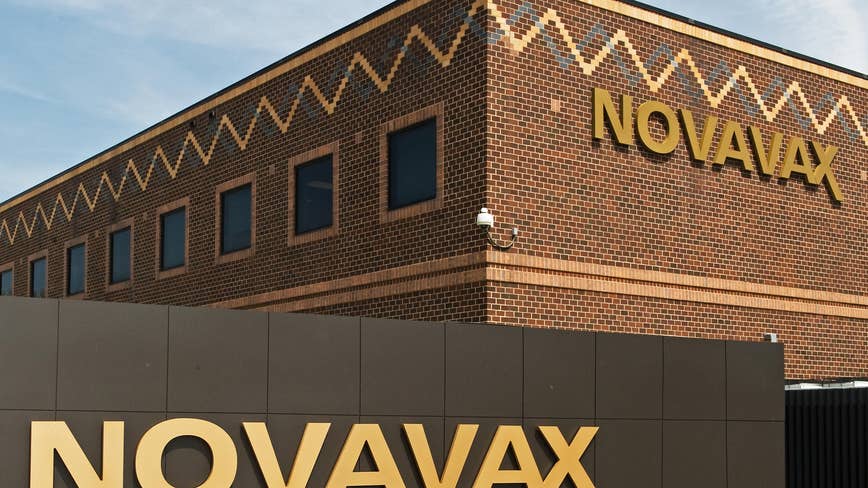