Political shockwaves were felt across Detroit as City Hall was raided by FBI agents executing a search warrant.

Both Councilmember at Large Janee Ayers and Councilman Scott Benson were the targets of search warrants that were executed by law enforcement, an FBI source confirmed with FOX 2.

Agents were at city hall, as well as an address in Harper Woods and in Detroit, the source said.

One councilwoman said she was horrified and heartbroken that yet again the elected body she’s a member of is the focus of serious federal level investigations.

In a brief press conference at city hall, the FBI said no one would be charged Wednesday and the raids were for collecting evidence. They declined to comment on the scope of the investigation.

The FBI did not give many details behind Wednesday's raids after executing search warrants around the city.

The raids are believed to be tied to a corruption probe that led to charges against Councilman Andre Spivey, the source said. However, his home and office were not part of the morning's search.

Spivey was indicted in federal court on bribery charges in July. He allegedly took bribes with the intent of being influenced and rewarded for votes.

Wednesday's raids were carried out by the FBI's Public Corruption Task Force.

A Michigan State Police cruiser was spotted with its lights on outside Benson's home near Kelly and Eastburn. An active scene was also reported outside a home on Heyden Street, on the city's west side. 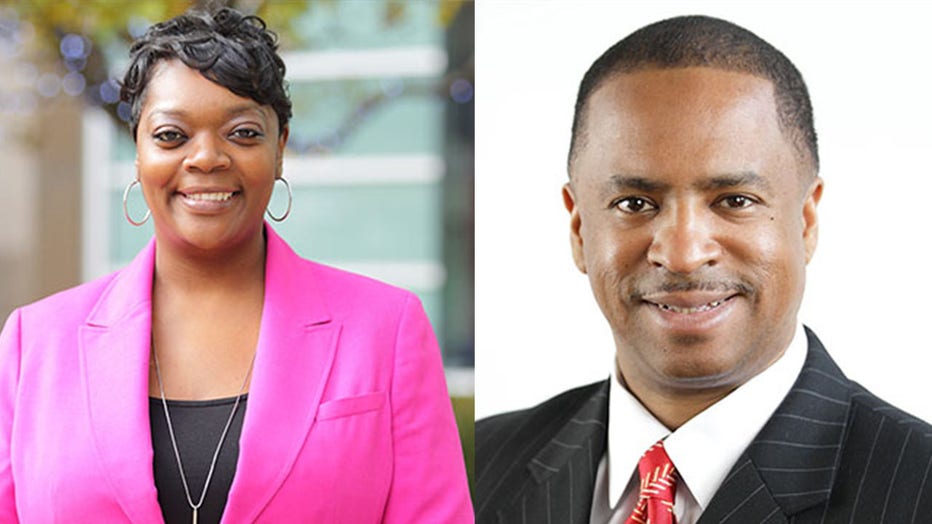 The city of Detroit said it would not be commenting on the raids. It also directed questions to the U.S. Attorney's office, which said the FBI was leading the investigation.

Council Member Raquel Castañeda-López released a statement saying she was "horrified and heartbroken" by the raids.

"Many on this Council, including myself, were elected just as we emerged from bankruptcy and emergency management was lifted. We have come a long way since then. In the spirit of accountability, I am hopeful these federal probes are resolved swiftly," she said. 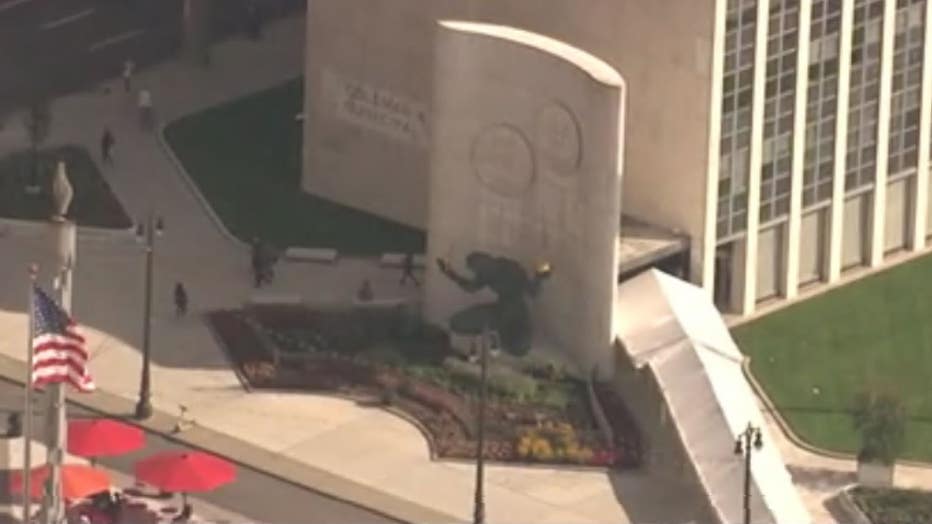