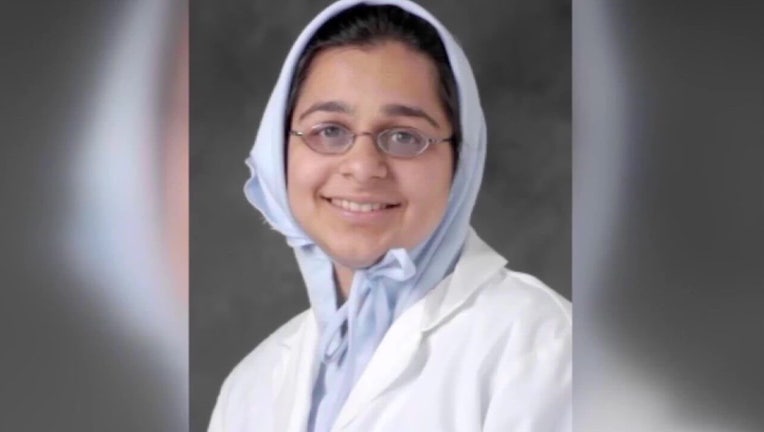 DETROIT (FOX 2) - A federal judge has tossed out the case of a Metro Detroit area doctor who was the first person in the nation to face charges for female genital mutilation (FGM).

U.S. District Judge Bernard Friedman released his ruling on Tuesday, saying that the prosecution was vindictive and even sought additional charges against the doctor based on previous success in having other charges dismissed. The judge said this was a basic violation of due process.

The case was filed back in April of 2017 when Dr. Jumana Nagarwala was arrested and charged with performing female genital mutilation on minor girls out of a Livonia medical office. The criminal complaint stated that Dr. Nagarwala performed the procedure on girls between the ages of 6 and 8 years old. The complaint also stated that some members of a religion across the world have the procedure done to reduce sexual pleasure and promiscuity.

In Judge Friedman's ruling, he stated that the prosecution attempted to bring the same case up for charges on five different indictments, all stemming from the same date of April 2017. The first three times charges were filed, the government accused the defendants of conspiring to make false statements. In the final indictment, the charge was amended to conspiring to commit FGM.

"Four years into the case, the government has now recharacterized this charge, claiming that defendants conspired to make false statements about whether FGM was being carried out within their community. This new charge could have been brought at the inception of the case, but it was not brought until after defendants succeeded in having the FGM," Friedman wrote.

In the first indictment, there was a charge of tampering with a witness filed against Nagarwala but that was removed in the next two superseding indictments before being added again in the most recent indictment, filed in March of 2021.

Dr. Nagarwala worked as an emergency room doctor at Henry Ford Hospital prior to her 2017 arrest. She was fired by the hospital.

Investigators believe this had been going for years with the victims living out of state and in Metro Detroit.

FGM is described in many ways including as a partial or total removal of the clitoris for nonmedical purposes.