"You're charged, accused, and then convicted of a crime you didn't commit - it's devastating," said Marko. "He knew he was innocent and was telling people he was innocent but no one would listen - so he was branded a liar."

A metro area attorney is representing a client whose life was turned upside down by a faulty breathalyzer read out and who says there are likely more false positive cases out there.

Marko says a man named Kerry Miller - who served in the Marines, was arrested for drunk driving in Tecumseh in 2019.

"Despite only having two beers - the machinery provided by the State of Michigan - by intoximeters registered Mr. Miller's blood alcohol content as point .13 - which is way over the legal limit - it's wasted."

And Miller paid the price.

"He was put on probation and treated like a criminal - he had all kinds of conditions put on him for something he never did," Marko said.

Miller was on probation for 18 months and had to go to counseling and AA meetings four times a week.

"He had to blow into a breathalyzer twice a day - this is a decorated Marine who is now convicted - falsely convicted," Marko said.

Miller had expensive court fines and 240 hours of community service. Then Michigan State Police notified the prosecutor - the breathalyzer data was wrong. 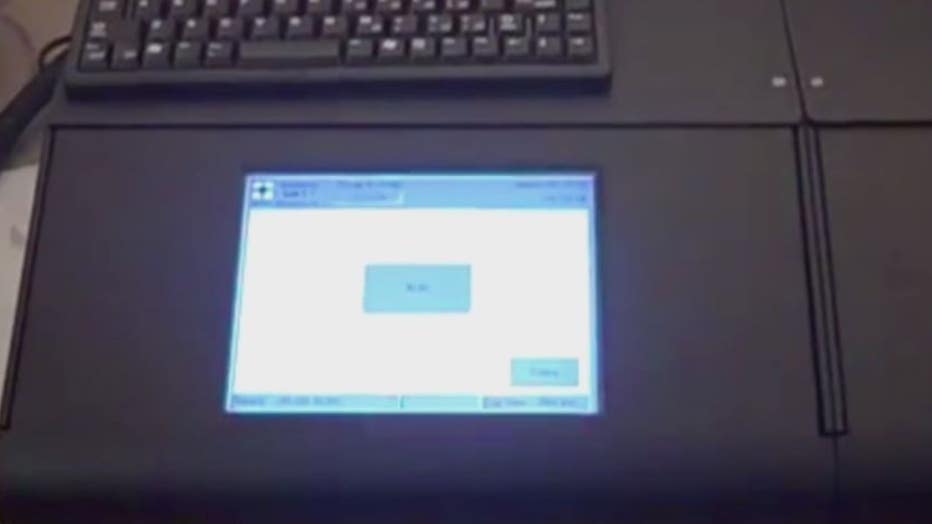 "His conviction was overturned but it was too late - the damage was done," Marko said.

Marko claims state police discovered there were serious problems with intoximeters but didn't address those problems properly to prevent his client or many others from being falsely convicted.

"We believe that Mr. Miller is one of the dozens if not hundreds, or possibly thousands of other Michiganders who've been wrongfully convicted," he said. 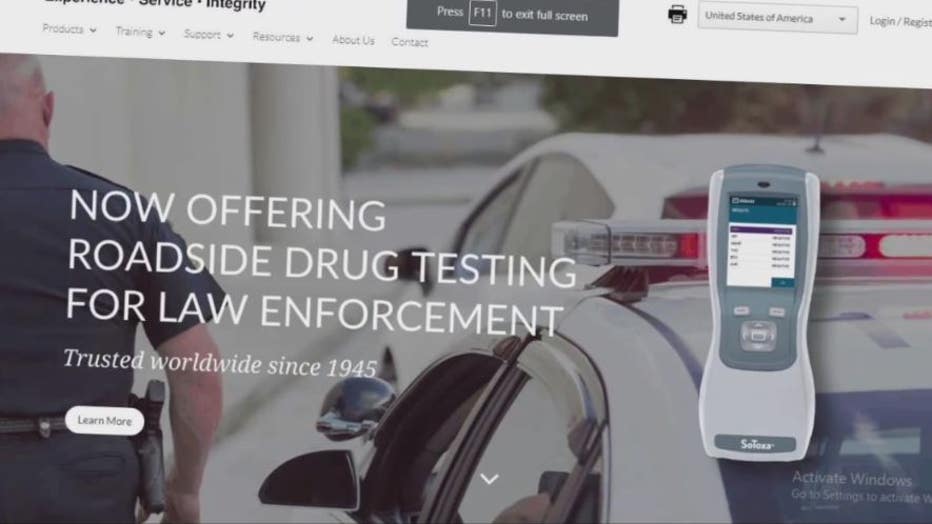 Michigan State Police declined comment. A spokesperson with Intoximeters said they were not yet aware of the lawsuit.